A Brand For Everyone 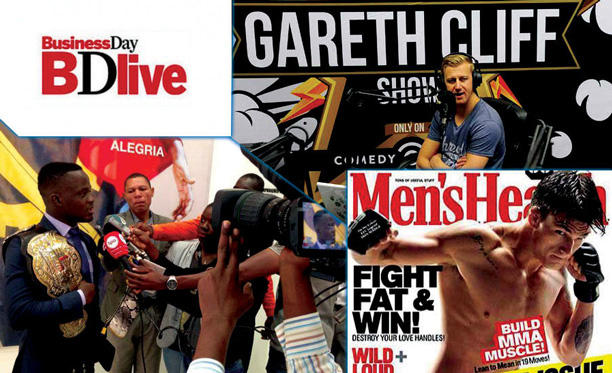 Johannesburg (South Africa) – Between two massive events, EFC 31 which has recently passed, and EFC 32 coming up at Carnival City in JHB, the EFC organization has been all over mainstream media making impact across all platforms.

Look-out for what’s to come in the lead up to EFC 32, August 07, when ‘Hurculeez’ Henry Fadipe travels from Ireland to African soil in just 10 days, on the hunt for the ‘Prodigy’, former welterweight champion Adam Speechly.