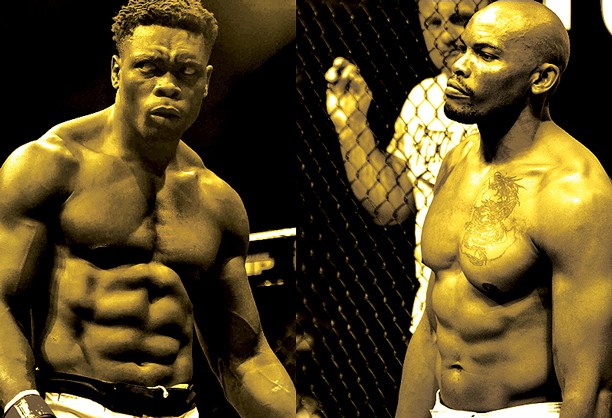 Johannesburg (South Africa) – Yesterday Pete Motaung was left without an opponent to compete against at EFC 34 after his scheduled opponent, Fraser Opie, pulled out of the fight citing inconvenient travel arrangements as his reasoning. Opie was further axed from the organisation.

Putting his promised future title shot on the line, Tumelo ‘The Truck’ Maphutha stepped in last minute, but unfortunately the saga around who Motaung’s opponent would be didn’t end there. Maphutha received an injury on his first day of preparation.

“I was so excited to fight,” said Maphutha. “I went to go do a light sparring session in preparation and Dricus checked a leg kick that I threw, and I cracked my shin. I wanted to cry when I couldn’t stand, I hate having to pull out of a fight when having just accepted it.”

“This is such a pity for Maphutha,” said EFC president Cairo Howarth. “ He was really keen to compete, and he stepped in to save the fight but then got injured in the process. I really feel for him and I hope that he recovers well.”

Fortunately a fight for Motaung at EFC 34 this Thursday is still on as Cape Town based light heavyweight, Champion Dalcha, who was training to compete against Danie van Heerden in Cape Town, has jumped at the opportunity to fight the stand-up specialist Motaung.

“I’m blown away by Maphutha and Dalcha’s dedication to the art, and I really respect their commitment towards the organisation,” said EFC matchmaker Graeme Cartmell. “At any event this fight between Motaung and Dalcha would be a great addition to a heavily stacked card, and I can’t wait to see the outcome of this. I’m also really glad that Motaung still gets to fight.”

EFC 34: Mynhardt vs Mdoko, Pena vs Groenewald is presented by BetXchange.com, and takes place on Thursday 2 October 2014 at Carnival City, Johannesburg. Tickets on sale at www.computicket.com. Book your cinema ticket to all fights live and in HD at www.sterkinekor.com. Watch the entire event live, from anywhere on the globe, via online streaming at efcafrica.tv.