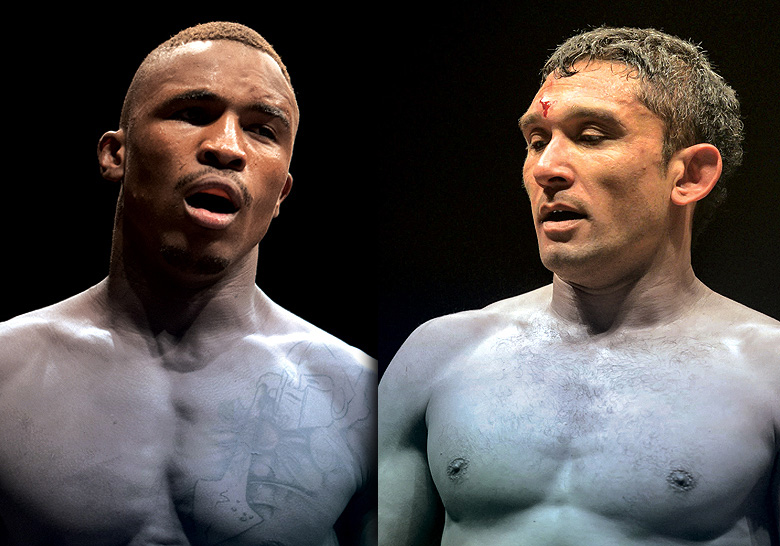 Johannesburg (South Africa) – Chad Hepburn has been fighting MMA since before EFC arrived and built his name up. However, with the new breed of athletes, he has yet to score a win inside of the Hexagon. Now is his chance when he faces striking sensation Sydney ‘Machine Gun’ Mokgolo.

Chad Hepburn is an EFC veteran from Cape Town. While he has not won any bouts inside the Hexagon, he is always a threat; as was displayed when he lost a close decision against rising star Igue Kabesa. Hepburn has been working hard since his last bout and wants to finally get in the winning column.

Mokgolo is known for his dangerous striking abilities, but has lost his previous bouts on the ground. His last bout he showed a much improved ground defence, giving his opponent Heinrich Potgieter a difficult time to try and sink in the triangle choke. This time, Mokgolo is dropping down to lightweight to use his size as an advantage along with his new skills.

Who will take control and end the fight with a raised hand?