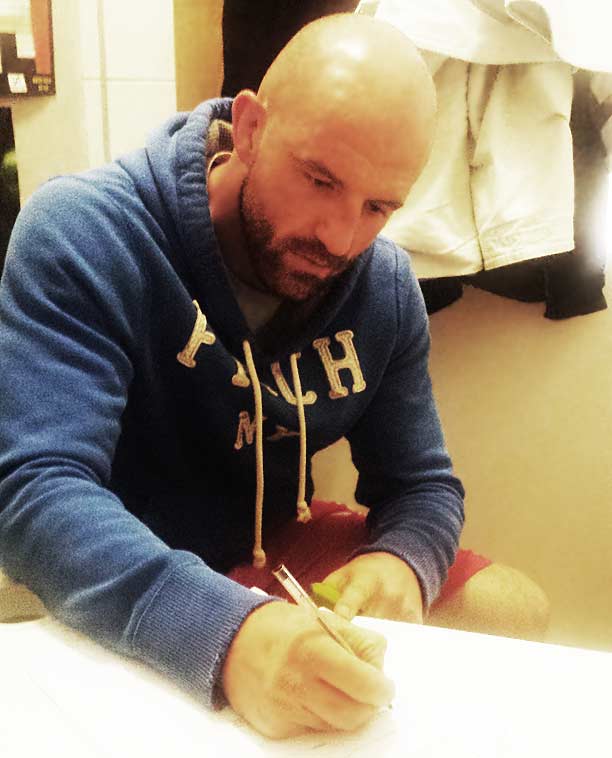 Johannesburg (South Africa) – EFC is proud to announce the new signing of Peter Queally from Ireland. This is the first European athlete to be signed with EFC since expanding from Africa to EFC Worldwide.

Queally has a professional record of 4-1 with all his fights coming by way of decision victory. He will debut in EFC in Cape Town at EFC 35 on 6 November against a yet to be named opponent.

“This is a unique signing, not just because it is a first but because the gym Peter comes from shares the same idea of growing this undeniably talented athlete in EFC,” EFC Matchmaker Graeme Cartmell said when asked about the new signing. “The excitement will now be focused on who he is matched against…,” he added.

Watch severemma.com’s interview with Peter Queally about signing with EFC: