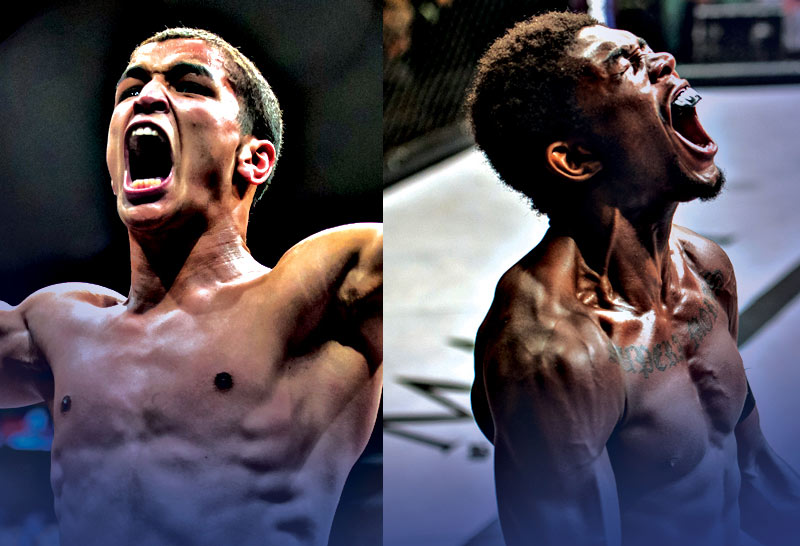 Johannesburg (South Africa) – Lightweight Regis Muyambo was set to square off against Brazilian Jiu Jitsu specialist Khalil Akleker at EFC 35 in Cape Town. However, Akleker suffered an elbow injury in training and was unfortunately forced to pull out of the fight.

There was only one person to match Muyambo against now. That person is Young Gun Luke Michael. Michael was already in training and accepted immediately, as did Muyambo. Both these athletes have tremendous amateur records in Cape Town but never faced each other due to being in different weight categories. However, it was a fight that fans always wanted to see. Now the fans finally get to see what they were asking for.

Michael is fresh off a sneaky triangle submission victory over Texier Kabesa in EFC 33 in Durban. Meanwhile, Muyambo has been in the gym working hard on fixing his mistakes after his loss to Texier’s brother Igeu Kabesa. Both athletes are young and hungry for fights and prove that their amateur records are no flukes.

“This is a fight that just made sense! Two new generation MMA athletes at the start of their careers looking to make their marks on the lightweight division,” stated EFC Matchmaker Graeme Cartmell.