Buthelezi To Square Off With Mulumba 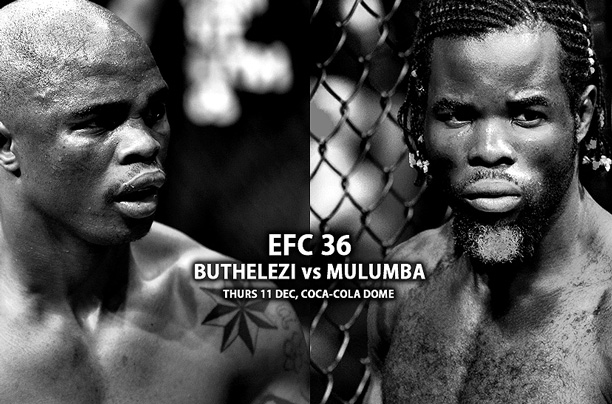 Buthelezi is coming off a TKO victory over Sindile Manengela in EFC 34. In what started with him being controlled, he cleverly worked out his opponent’s game plan and adjusted to seize a victory in the third round. Now he faces a different challenge in a striking specialist.

Mulumba has lost his first two appearances in EFC and is looking to make his way into the winning column. Mulumba has given us two incredibly exciting fights and has won a performance bonus for his efforts. Now he wants a repeat with one difference, he wants to win.