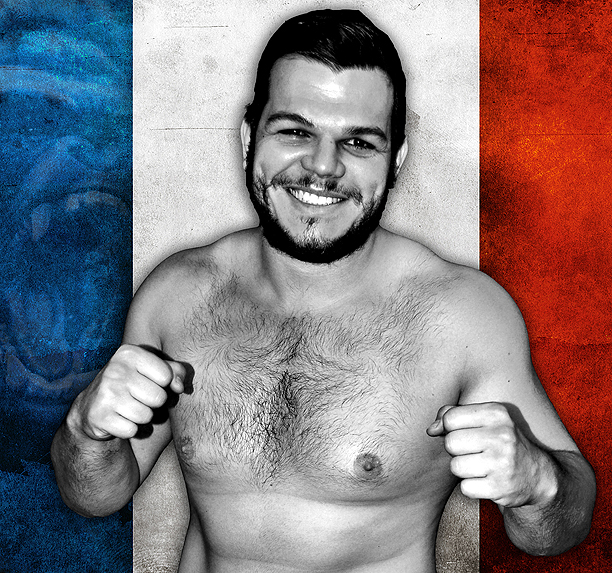 Johannesburg (South Africa) – EFC is proud to announce the signing of Cyril ‘Silverback’ Asker from France. This is the latest in European athletes to be signed with EFC since global expansion.

Coming to us fighting out of Bushido Academie in Avignon, France; Asker has a professional record of 4-1. He sports a seventy five percentage finishing rate with two TKOs and one submission victory.

“I am super excited about signing Asker. He has the ability to finish a fight from any position,” stated EFC matchmaker Graeme Cartmell. “I get hundreds of fighter applications every week, but rarely are they the real deal and capable as Asker. Now it is time to match him with an appropriate opponent,” Cartmell finished.

Asker will debut at EFC 37 in February 2015, against a yet to be named opponent.

“There are many difficulties in France regarding MMA, as it is illegal. I hope that fighters like me, who have the opportunity to fight abroad, will change the mentality of our government,” stated new EFC heavyweight signing Cyril Asker. “We have a lot of great athletes here in France, I am very proud that I get the opportunity to fight in EFC and represent my lovely country and my MMA brotherhood, the BUSHIDO ACADEMY.” Asker continued

“I am here to make exciting fights” Asker exclaimed. “And to the show for all the public and all the people who believe in me that I will be explosive, I will be fast, I will be strong and I will be strategic in how I finish my opponents quickly.”