‘DOUBLE D’ READY FOR HIS RETURN 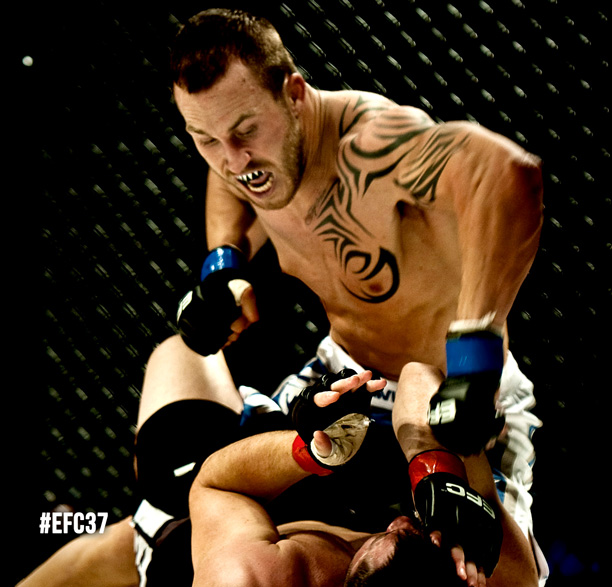 Johannesburg (South Africa) – After a two year hiatus from Hexagon competition, Darren ‘Double D’ Daniel is back. In his long awaited return, he will face off against former number one contender JP ‘Tinkerbell’ Kruger.

The last time Daniel was inside the Hexagon, he lost a title fight to the dominant Jeremy ‘Pitbull’ Smith via a first round TKO. Prior to that infamous defeat, Daniel was on a five fight win streak and seemed invincible. None of Daniel’s fights have ever gone past the second round.

“I’ve always wanted a tinkerbell wrapped in a bow,” Daniel mused about the upcoming bout. “Fans can expect a clinical display, don’t blink or you are going to miss it!”