EFC 37 STREAM TO BE REFUNDED 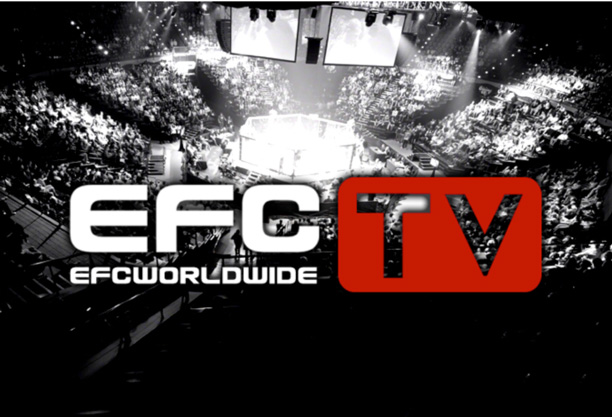 Johannesburg (South Africa) – At EFC 37, an online stream was offered to fans around the world so that they would be able to witness the fight card in its entirety. However, due to an unrecoverable issue, the stream ceased working at the end of bout five. It was then decided that all purchases will be refunded.

EFC apologizes for the inconvenience caused to fans and wish to assure them that we are working on a solution so that this does not happen again in the future.