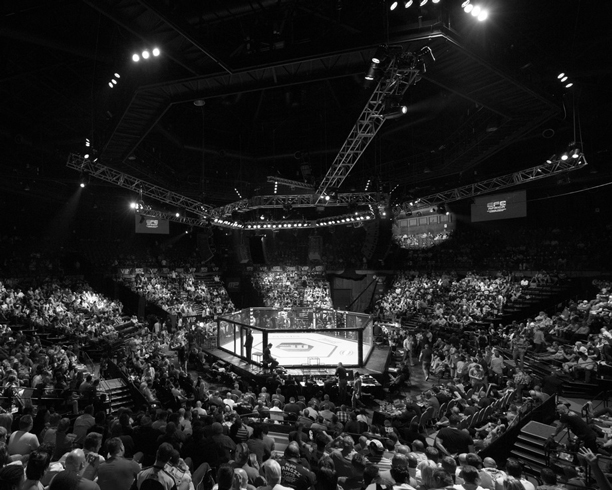 Johannesburg (South Africa) – Ahead of EFC 37, predictions and discussions get the most heated as fans argue and analyze over social media who they believe will win and why.

Yesterday EFC Facebook and BetXchange.com invited fans to share their analysis of the EFC 37 title fights. Comments came flooding in with a wide array of reasoning and the winners and their reasoning’s are below.

Alan Reid – For Buirski to win
Buirski is going to win win via tko in R4. The reason I say so is Buirski and Speechly are similar fighters on the ground, but I think Buirski has the upper hand with strength and stand up. The first 3 rounds are going to be ground but come R4 Buirski will have more stamina and strength and I know Speechly will never tap out so the ref will stop this one in R4 due to excessive shots to the head while on the ground, whether Buirski is on top or bellow.

Arthur Rushmore – For Madge to win
And how to make a prediction on a fight that can virtually go anywhere. Both strikers by nature who have honed and developed strong ground games too. In the first fight Madge seemed to have the upper hand on the feet until that stunning right hand from Leon stopped him in his track. In the second I think Don was unlucky with the judges but his stand-up suffered as he looked too strongly to take Leon down. Either man has the capability of knocking the other out, and I think Don will rely more on his stand up game, resulting in an absolute war. His patience and fatigue will pay off and he will get a late round take down that will allow him to sink in the RNC again, except this time, the irrepressible Iron Lion may not be saved by the bell. Madge by 4th or 5th round submission.

Shaun Matzner – For Speechly to win
Speechly vs Buirski… Speechly nullified the striking of Fadipe and the Punisher previously and will do so with Buirski… his ground control will be too strong for Buirski and I see Speechly taking this fight by submission or points.

Thulare Thato Bopape
Mynhardt for the win. As much as Don may want to prove himself as the division’s best, he just is not. I feel that Don will try not to leave it to the judges again, and in this he will try to go for a K.O or submission, which will have him fight Leon in close proximity, and turn the whole thing into a stand up brawl. Leon has more power than him and just one or two clean ones will put the fight on his favor. Maybe not Leon for a K.O or submission, but I can once again see it going to the end and Leon taking it on points for being more effective in his attacks.

Congratulations on winning R500 to bet on your chosen fighters on BetXchange.com for EFC 37.