EFC FILMING TAKES OVER IN DUBLIN 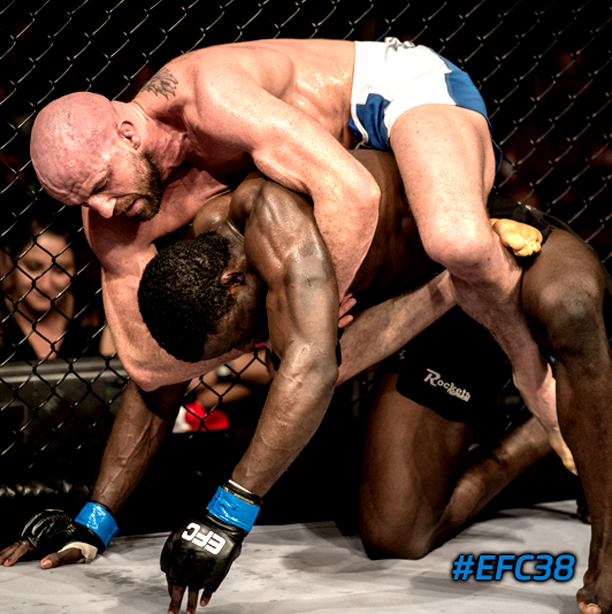 Dublin, Ireland – EFC is all engines go as we head into the final month countdown for EFC 38. The Countdown show is currently being filmed and produced for fans as part of the build-up to Durban in April. Already having finished filming local athletes Boyd Allen, Wesley ‘Young Assassin’ Hawkey and Martin ‘The Punisher’ van Staden, the crew headed to Dublin, Ireland to meet up with Irishman Peter ‘Showstopper’ Queally and his coach John Kavanagh.

During filming Queally stated: “It’s a strange feeling being in front of someone who is much, much better then you. I haven’t felt that since I was a beginner… and that’s what he is going to feel.”

Joining in the media day, EFC’s most recent signings from England, Yannick Bahati and Joe Cummins joined in to film in preparation for their respective EFC 39 bouts in Cape Town.