FROM KYLIE TO JASEN 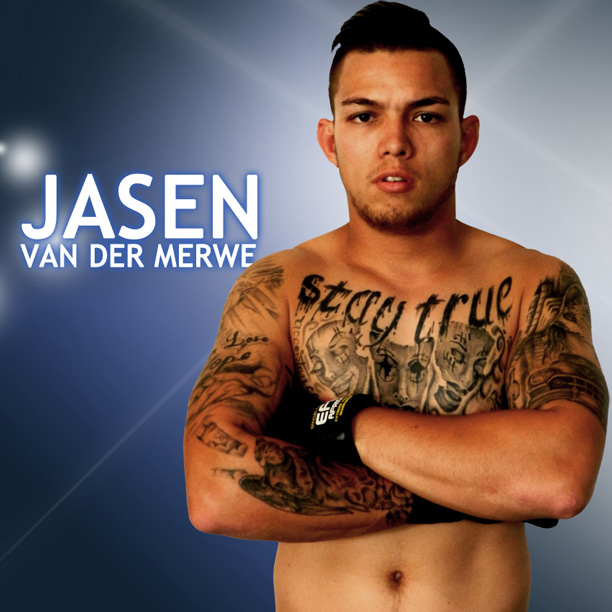 Johannesburg, South Africa – This weekend at EFC Jasen ‘Money’ van der Merwe will be making professional debut. A former amateur champion his journey to this point has been hard, but his ambitions and dreams are stronger. Part of competing is to have a strong support system in family and friends and it appears that van der Merwe has just that. Below is the letter from his long term girlfriend ahead of Durban’s EFC 38 this Saturday.

“So it’s been a long road and extremely exciting journey, even if I might say so myself. With that being said and all the excitement added it has been tough too. To be a fighter’s girlfriend is about one of the hardest tasks. From the date of the fight being confirmed through to the fight night. A lot of preparation is done. From starting off with a diet to finishing off with what they call the “water load” just to get to the right weight that is required. Long days and late nights come into effect. We all have the perception that it’s EASY, I’ve learnt that the MMA athletes deserve a lot of respect as they literally alter their lifestyle to prepare for one night. Jasen van der Merwe you are an extremely talented sportsman with lots of compassion and ambition. He has a goal; no one will stand in his way. Talking to him about his passion for the sport gives me so much belief and faith. He goes in with everything he has. For three months prior to his fight he is attached to the scale, why I say it is because it just shows the dedication to push toward his goal. He has an incredible team (family) behind him which makes everything that much more worth it. On the 4th of April he will have his first EFC debut – the excitement and anxiousness is unexplainable. You are a champion and will always be.” – Kylie Gehm