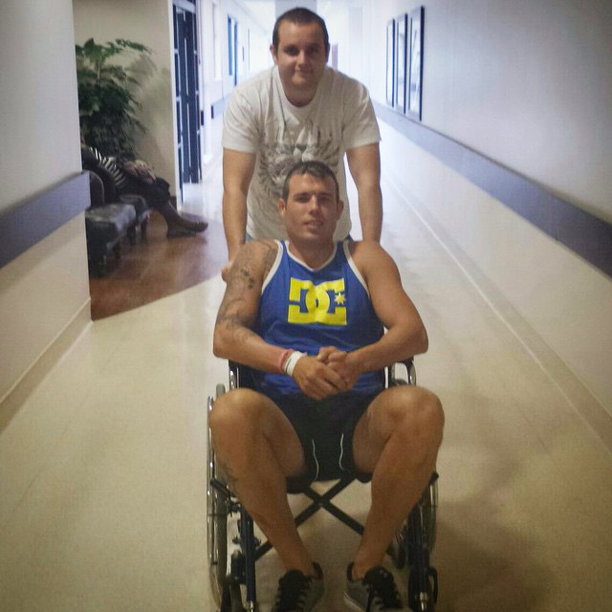 Johannesburg (South Africa) – Durban favourite Armand de Bruyn was originally schedule to compete in front of his home crowd at EFC 38, but was forced to withdraw due to a necessary surgery. He is currently recovering in hospital and EFC wishes him the speediest of recoveries.

De Bruyn sent a message for all his fans: “I am really sad I can’t compete at the Durban event. I wish all the athletes, especially my team mate ‘The One Minute Monster’, the best of luck. I know Durban will be well represented and even better supported. All the Durban boys are training really hard and the card is looking crazy! It’s going to be a night filled with everything a Durban crowd loves, one good ‘parra’ after another.”