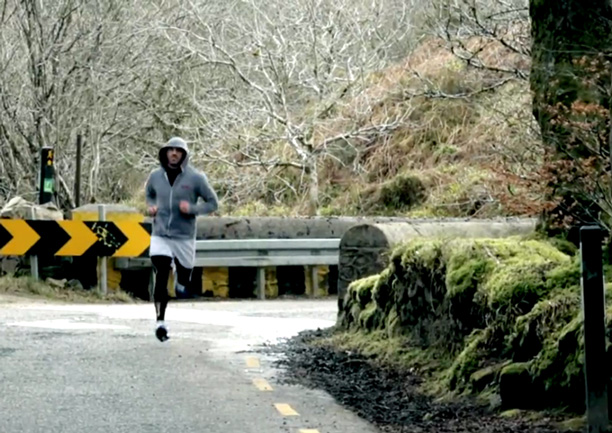 Durban, South Africa – “This is the best Countdown show to date. I am very proud that it was with my title fight, this countdown show rocks. Durban here we come.” – Boyd Allen.

The rivalry that could be overshadowing Durban’s massive title fight. Watch the Countdown to Van Staden vs. Queally and see why.

“Irish people have a history of fighting; it’s in our DNA to fight. It’s in our blood.” –Peter Queally

On 04 April, Martin “The Punisher” Van Staden takes on Irishman Peter Queally in a number one contender bout in the welterweight division. Everything is on the line for these two contenders hunting for the right at that shot at the gold strap. This is the Countdown to EFC 38.

Will Durban pride reign supreme? Redemption and EFC gold hangs in the balance. Watch the Countdown to the Allen vs. Hawkey now. Looking for redemption against one of the most dominant fighters in EFC history. Hawkey will need all of Durban behind him. “It will mean the world to me to take that belt, maybe it will shut FFM up a bit.” – Wesley Hawkey On Saturday 04 April, Durban’s Wesley Hawkey faces his biggest challenge yet, the featherweight champion Boyd Allen.