THE DESTRUCTIVE POWER OF HANRU BOTHA

Will the will of Durban’s Chelin be enough? 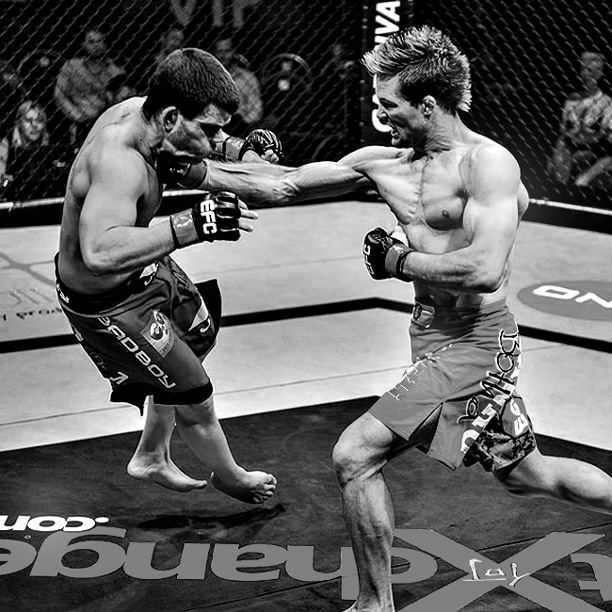 Johannesburg, South Africa – When Hanru Botha entered EFC; he was solely noted as a dangerous wrestler. He has achieved many things in his native sport of wrestling among those of being the African champion and South African champion an unprecedented thirty-four times. With experience and time inside the Hexagon, he has become a feared knock out artist, owning two of the biggest knock outs in EFC history.

However, Mixed Martial Arts is not just about wrestling. One needs to be a multi-dimensional athlete proficient in every aspect of grappling and striking. Botha is an athlete that has taken his wrestling pedigree and transferred those skills into becoming a fully equipped mixed martial artist.

In his debut he faced Boyd Allen. An incredible challenge, he lost in the first round via a rear naked choke. This is nothing to be scoffed at however; Boyd Allen went on to claim the EFC featherweight title and is undefeated in two title fights. Hanru then went on a three fight tear of the featherweight division.

During this streak, Botha amassed two exciting decision victories and one of the most devastating knock outs ever witnessed in the Hexagon. This performance gave the first glimpses of the devastating power that Botha holds in his hands. He then met number one contender Wesley Hawkey and suffered only his second loss in a close majority decision. While he did not win, it displayed his growth and that he can stand and strike with some of the best boxers in the division.

In his most recent outing in the Hexagon, he scored another devastating walk-off knock out of Nelson Feiteira to show that the first was no fluke. With two Knock outs of the year, fans and opponents are taking note of Botha and his destructive one punch power. A power that is rarely seen in the lighter divisions.

The question now is, how will he deal with Durban’s calculating Tyson Chelin at EFC 38 in May?