THE LASS FROM THE EMERALD ISLE 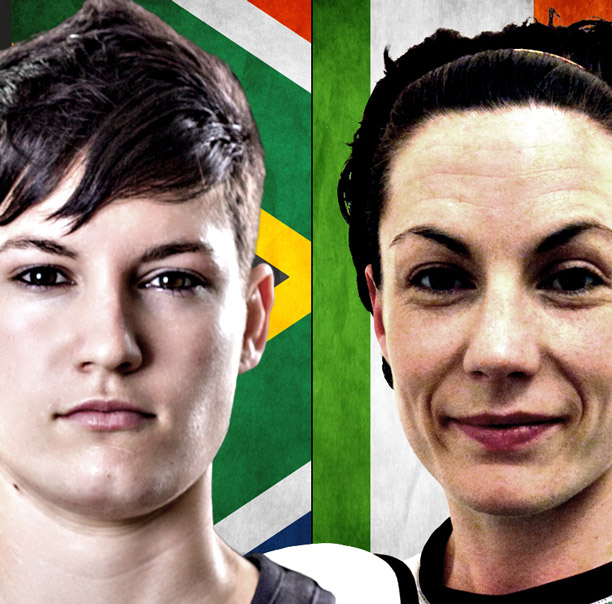 Dublin, Ireland – As EFC Durban approaches there is still one bout to be announced. While it was known that South African female Amanda ‘Maddog’ Lino would be on the card, her opponent has been an unknown until now. For her EFC debut, Lino will face Stephanie Quaile from Ireland.

Making her professional debut, Quaile fights out of Team Ryano MMA in Dublin, Ireland. She enters the Hexagon with an amateur record of two wins and one loss. Her wins coming by way of decision and a first round technical knockout.

South Africa’s Lino is the IMMAF amateur featherweight champion and has remained undefeated with a record of six wins and no losses. All her victories have come by way of KO or TKO. She was voted Women’s Mixed Martial Arts (WMMA) Press Amateur Fighter of the Year for 2014.

In only the second Women’s MMA bout to take place in EFC, Durban should expect fireworks when these two talented ladies step into the Hexagon for the first time.