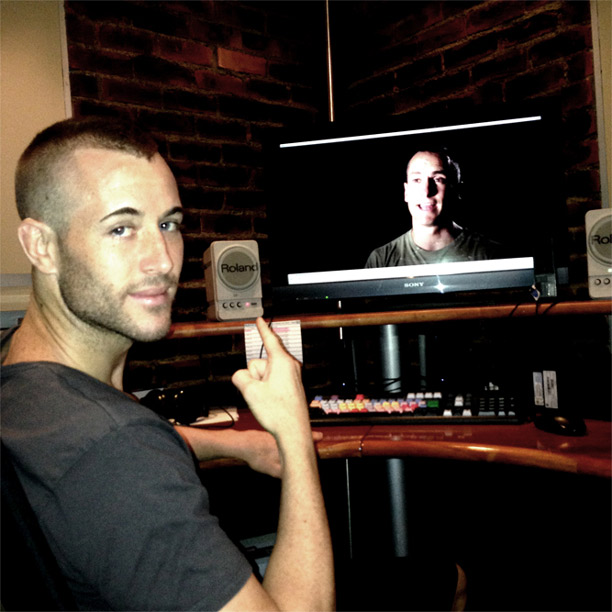 Johannesburg, South Africa – Featherweight champion Boyd Allen visited EFC headquarters to view the EFC 38 Countdown show ahead of next week’s premier on Super Sport. Allen will be defending his title in Durban against hometown favourite Wesley ‘Young Assassin’ Hawkey in his second defence on April 4th.

“After watching the Countdown show, I am super excited for EFC 38,” stated Allen. “This is the best one to date. I am very proud that it was with my title fight, this countdown show rocks. Durban here we come.”

Both athletes claim to have improved and evolved as mixed martial artists since their first meeting. However, Allen does not believe this to be true of Hawkey: “Just because you got a different haircut, doesn’t mean that you are a changed fighter,” stated Allen on Hawkey during his Countdown interview.

Watch the premier of EFC 38 Countdown on Monday. Broadcast details to be released soon