WHO WILL FACE THE ‘NINJA’

Massive match-up to be revealed 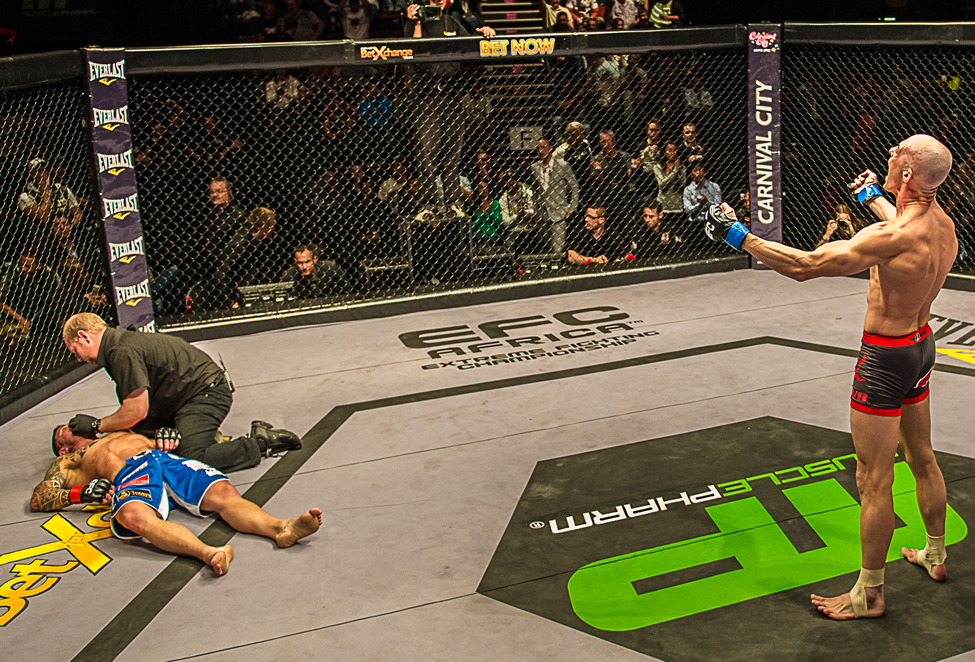 Johannesburg, South Africa – Frederich ‘Ninja’ Naumann has been a personality to watch out for since his debut in EFC. He did what many doubters thought he could not, and dominated his opposition to go four straight wins, until he met his first loss in Leon Mynhardt. Now after a year lay-off, the Ninja is back.

Naumann is a highly versatile mixed martial artist. Competent in every aspect of the sport, he has finishes over top opposition with knockouts and submissions. But who can stand opposite the ‘Ninja’ in the Hexagon? Massive match-up will be revealed.