ALL THE BEST SOLDIERBOY ON YOUR UFC DEBUT THIS WEEKEND 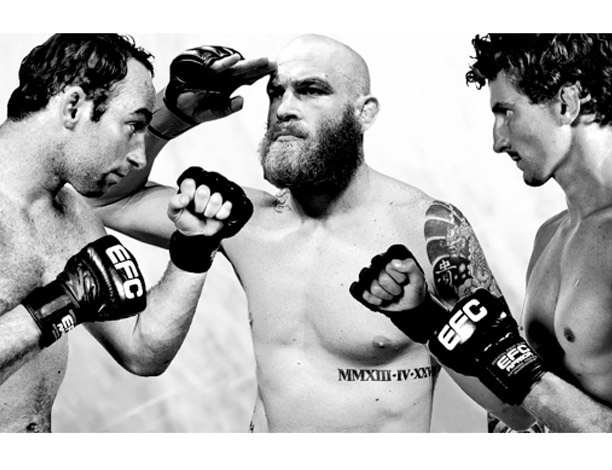 Johannesburg (South Africa) – McLellan’s departure left the middleweight division vacant of a champion and thus an opportunity for two EFC veterans to challenge for the title. The top two contenders in the division, Michiel Opperman and Liam Cleland, neither of which had the opportunity to test their skill against the former champ, are getting ready to battle each other for the top spot.

McLellan will make his UFC debut this Saturday night in Krakow, Poland. More details at ufc.com

“I would like to wish Garreth the best of luck for tomorrow night,” stated EFC president Cairo Howarth. “We will be watching and supporting him from the EFC HQ. The whole of EFC is behind him, he will be victorious”