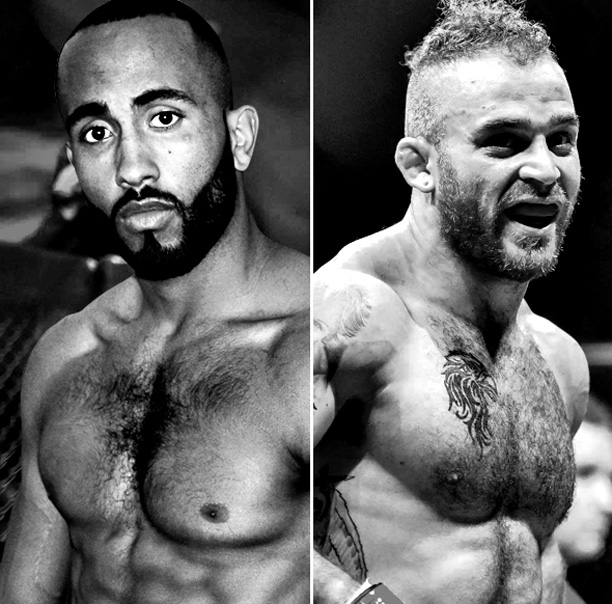 Cape Town, South Africa – Two mixed martial artists from Birmingham, England, recently joined the EFC organisation and will be making their first appearance in Cape Town at EFC 39 against Dragon Power’s best. The first is the mountain of a man, Yannick ‘Black Mamba’ Bahati, a middleweight who will be fighting 4kg above his class against the undefeated light heavyweight, Champion Dalcha. The second, Joe ‘Silk’ Cummins, joins the already deep welterweight division and Cape Town’s Marcel ‘Little Hammer’ Teniers will have the tough task of welcoming him to the Mother City.

Cummins and Yannick, training out of UTC, Birmingham, have both recently returned from Poland where they stood side-by-side with Garreth McLellan ahead of his UFC debut, and then supported their ‘Knock out of the Night’ winning teammate Leon Edwards. Cummins has a wealth of experience in helping build his teammates careers and now he has decided to focus on his own.

His opponent, Teniers, has been down on his luck in recent outings in the EFC Hexagon. Originally slated as the next big thing in the division, he suffered two consecutive losses, one to the current welterweight champion David Buirski.

Both of Dragon Power’s best and the two Englishmen are ready to do whatever it takes to be victorious at Grand West. Will the support of the home-town crowd be enough to give the mother city locals the edge, or will the Englishmen cement their place and conquer Cape Town?