Anthony Mailer vs. Mamoudou Toure, 07 May 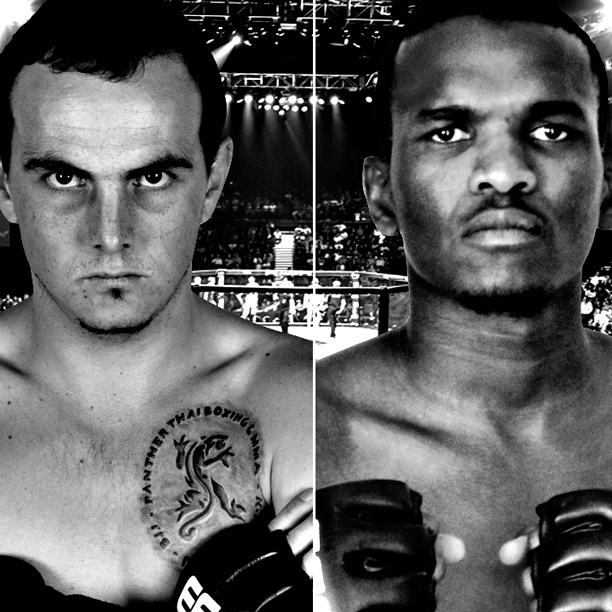 Cape Town, South Africa – Cape Town’s Anthony Mailer from Panther Fighting Arts will make a return to the EFC Hexagon in front of his hometown crowd on 7 May. Standing opposite him in the Hexagon will be Senegalese Mamoudou Toure. Known as ‘Frenchy’ and training out of Sunnighill’s Fight Fit Militia, this will be Toure’s first professional fight.

Mailer made a brilliant debut, submitting Tshilumba Mulumba in a sublime manner in the second round. He followed that up with an absolute war with Sizwe Mnikathi that he lost on a close split decision. A nominal all-rounder he is capable of knocking out his opponent with his Muay Thai background or his slippery submission skills.

His opponent Toure will be making his professional and EFC debut. A Senegalese national of only twenty-six years of age, he is highly experienced amateur with over ten wins. With a disciplined Judo and Karate background he brings a unique style to the Hexagon.