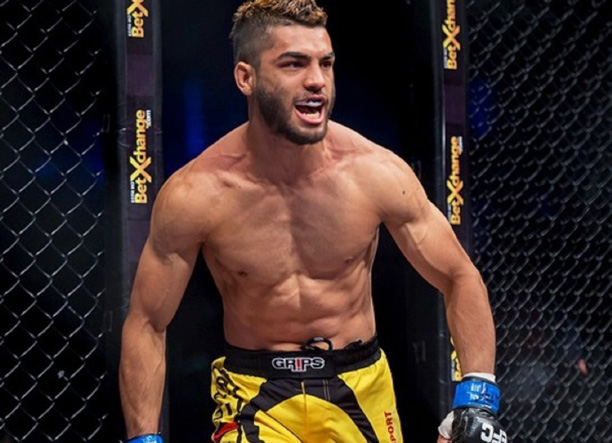 Cape Town, South Africa – EFC returned to Durban in spectacular fashion with its second event of 2015. In a night that included brilliant knockouts and sublime submissions, EFC 38 left the boisterous Durban ICC crowd in raptures.

Below is a short exert from the article by James Goyder. The full article can be read here: efcww.com/1GrQlUX

Sayed won the Ruff title in his final fight for the Chinese promotion but from a personal perspective he feels claiming the equivalent belt with EFC would be an even greater achievement.

“Every win is special. The Ruff title was significant because of the sheer population of China but being EFC champ is closer to my heart.”