‘YOUNG GUN’ AND ‘THE MONSTER’ COLLIDE IN CAPE TOWN 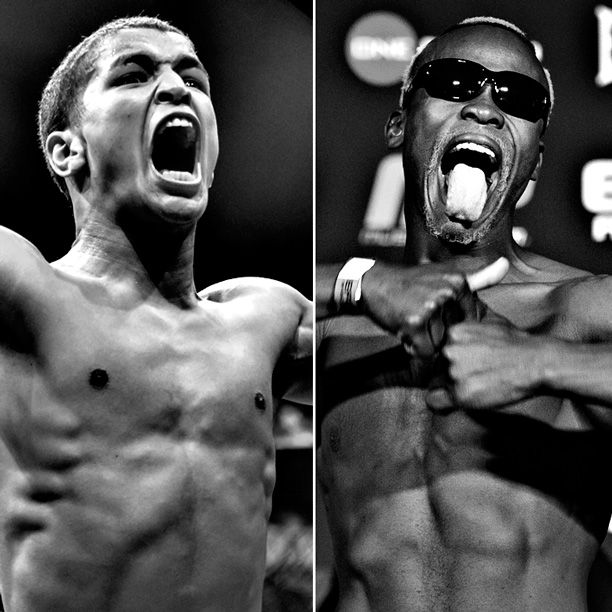 Cape Town, South Africa – The EFC Cape Town card just keeps getting bigger and bigger. The undefeated up-and-comer Luke ‘Young Gun’ Michael will face former number one lightweight contender Sibusiso ‘The Monster’ Mdoko on 7 May, as both try to build themselves in arguably the biggest division in EFC.

Michael has been gathering media attention with every appearance in the EFC Hexagon. With a perfect debut in Durban, Michael won ‘Submission of the Night’ and followed it up with a TKO victory over fellow new generation athlete Regis Muyambo.

Mdoko will make his first return to the Hexagon since his title fight loss to Leon Mynhardt. Prior to the loss he was running a devastating three fight winning streak, dominating in his bouts with early stoppages. Now he is ready to rebuild to his former glories and return to the top of a talent rich lightweight division.