OUT TO PLAY DAVID VS. GOLIATH 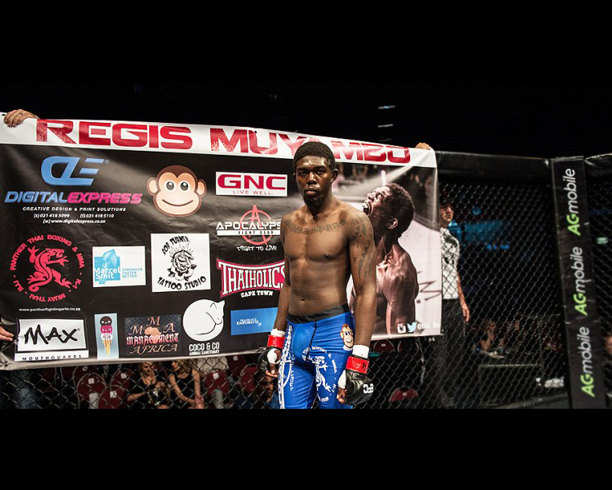 Following is a short exert from the interview published, see the full article here: efcww.com/1F3kIGq

‘In his first bout back following his losses, Muyambo will have a former title challenger standing opposite him inside the Hexagon. Don Madge has fought some of the biggest names in Africa in his recent bouts. While Madge may not have come out with his hand raised, it’s still a big opportunity for Muyambo to battle a well-known fighter. In terms of name value, Madge will certainly be the favorite, but it doesn’t matter to Muyambo. The more people talk about Madge, the bigger the shock will be if Muyambo walks out of the Hex as the victor.

“He is going to be my toughest test to date. I am looking forward to being the David and him the Goliath in this story. [A win] can do incredible things for my career. He has a big name and a huge following.”’