MDOKO VS. MICHAEL AIRS TONIGHT FOR THE FIRST TIME ON SUPERSPORT 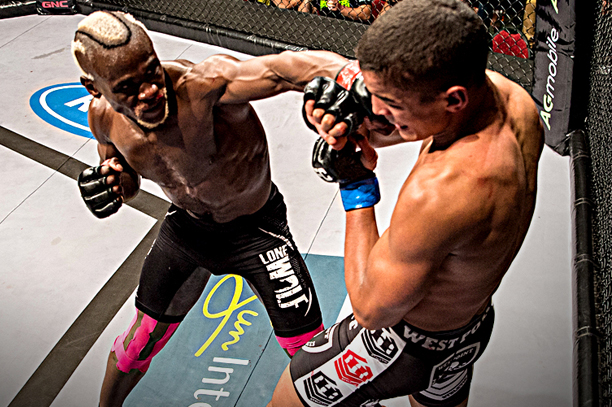 Johannesburg, South Africa – Relive the action from past EFC 39 event which took place earlier this year in Cape Town as the first of the EFC 39 episodes air on SuperSport. In this episode, Sibusiso ‘The Monster’ Mdoko battled Luke Michael for nearly three full rounds in what began as a grappling fest and progressed into a battle of fists and attrition.

This is the first time that this bout will air on SuperSport. It comes just after the announcement that Mdoko will be taking on the American Dave ‘Pain Train’ Mazany back in Cape Town on August 8. Mazany, known for defeating Wentzel Nel when he was the lightweight champion in an exhibition match returns to the EFC to get what he believes should have been his a long time ago.

Plus see from the main card of EFC 39, which was broadcast live, Irshaad ‘White Tiger’ Sayed battled Oumpie ‘Lion Heart’ Sebeko in a three round war.