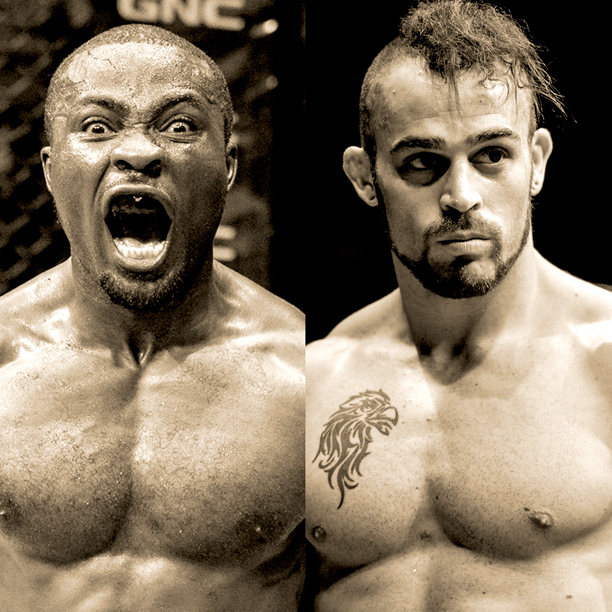 Kabanda made his debut at EFC 39, where he won via TKO in the second round. A powerhouse from DRC, has shown that he is capable in striking from range and some devastating ground and pound. Now he makes a step up in competition, to face Teniers, a tenacious competitor.

Teniers has had a string of bad luck, since losing to welterweight champion David Buirski. Having had some time off to recover from his last outing in the Hexagon against England’s Joe Cummins, Teniers is refreshed and ready to get back in the winning column. Known for his takedown and grappling skills, Teniers is a threat to every athlete in the deep division.

Will Teniers chip away at Kabanda, or will ‘Block’ prove too strong for the ‘Little Hammer’?

Taking place on the prelim card ahead of the highly anticipated light heavyweight title fight between Norman Wessels and Champion Dalcha.