GOLD WITHIN GRASP ONCE AGAIN 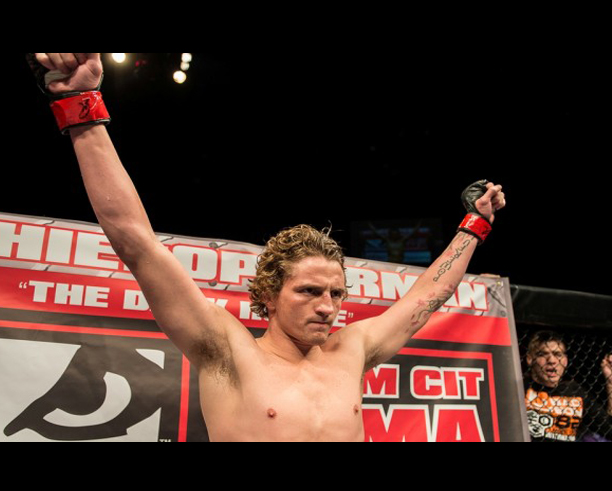 Johannesburg, South Africa– This Saturday, Michiel Opperman will have his chance at regaining EFC gold, this time for the vacant middleweight belt. He faces the dangerous ground and pound specialist, Liam Cleland, in what is anticipated to be a war.

What follows is an excerpt from in depth interview conducted by Combat Press with the former champion and number one contender Michiel Opperman, which can be read in full here: efcww.com/1eFlLAH

‘In his next bout inside the Hex, Opperman meets Liam Cleland for the vacant EFC middleweight title. The fight takes place at EFC 41 on July 11. Recently, Opperman’s teammate, Dricus du Plessis told Combat Press that he was dropping down a division because he was so confident his mentor would become the new middleweight champion.

“It is very easy to say so!” Opperman exclaimed. “This is MMA, I still have to go out there and fight, and anything can happen. That’s why I am not taking this fight easy. Liam is not a walkover. My next fight means everything to me. It is my chance to get to the top again. I am trying my best not to see it like that, but just as another fight — not to make the situation bigger than what it really is.”’