SMIT STEPS IN AS LATE REPLACEMENT FOR STRYDOM 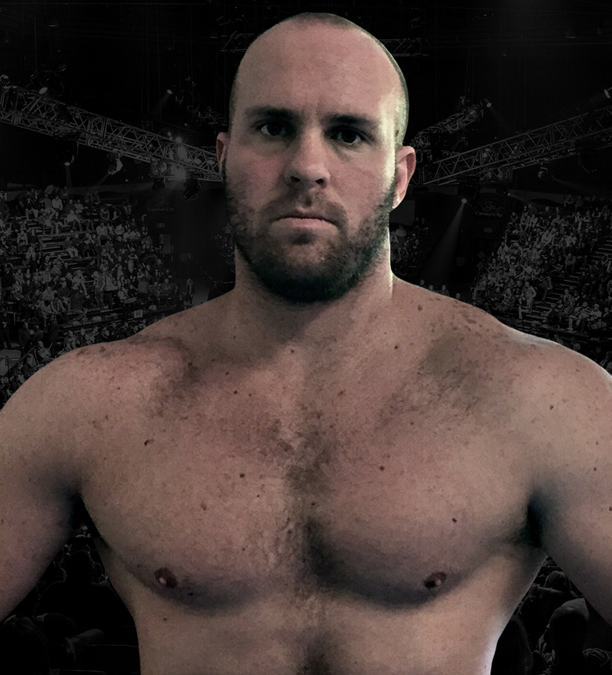 Cape Town, South Africa – Port Elizabeth’s Ivan Strydom was scheduled to face Nigeria’s Steve ‘Soldier’ Nwosu in the opening bout for next Saturday’s massive EFC 42 event at GrandWest in Cape Town. Strydom has been forced to withdraw. Enter Durban’s Gary Smit, eager to make a statement in the heavyweight division.

The last time Strydom competed he injured his knee and was handed an indefinite medical suspension. Just under two weeks out from the big day, EFC medical officials have refused to allow Strydom to compete in the Hexagon as they do not believe his injury is fully recovered.

Stepping in his place is the debutant from Durban, Gary Smit. Already in training camp and preparing for a debut later in August in Durban, Smit is set to take it to Nwosu. Smit brings over a decade of martial arts experience in kickboxing and Brazilian Jiu Jitsu, and has displayed his pedigree by becoming an amateur champion in both heavy and light heavyweight.

He will be facing Nigerian Nwosu. He is a tough resilient athlete that fights out of Cape Town. Nwosu made his debut at the epic EFC 40 against the gigantic Wilhem Strauss and suffered a TKO loss. ‘Soldier’ is hungry to get his first win in the EFC Hexagon and will bring the action against Smit.

This prelim bout will be the start of the buildup to the massive main card scheduled for 8 August that will see athletes from Belgium, USA, Scotland, Ireland and DRC descend upon Cape Town.