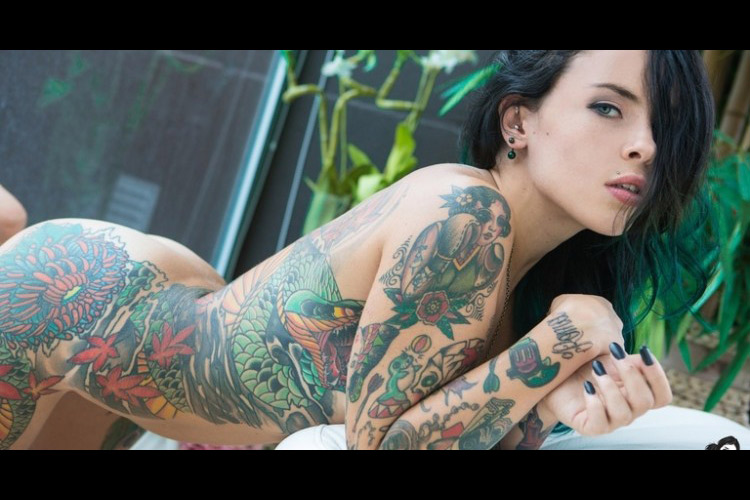 Johannesburg, South Africa – In just over two weeks, Italian Micol Di Segni will make her EFC debut against South Africa’s Danella Eliasov on the main card at EFC 44. While Eliasov has been attending her standard day-to-day activities for work, such as TV interviews about wide ranging psychiatry topics, She has had to cover up black-eyes with make-up. Thankfully, her opponent Di Segni wrote an article about the best way to do so.

Below is a short extract from the article, which can be read in full here: http://www.mma-europa.com/mma-europa/fight-like-a-girl-locchio-nero/198/

“In a frantic phase of wrestling / grappling decide to try the transition that there can never , the person you’re fighting has the same stroke of genius at the same time and gives you a face to face purple shadow that spreads under the eyebrow changing color until the weekend.

With a spell we cover the parts of the bruise that does not frame the right points of the eye, blurring from the outer corner towards the temples and from the inner to the cheekbone.

Let eye shadow closest to the color of the base of the payment , can vary from yellow ocher to pale green , and we recreate the same shape on the other eyelid , distributing a small part also bruise on the eye so as to balance the tone (it will be repeated at each step ).”

At least one of the women on 3 October will walk away with a black eye and a hand raised, will it be the former world champion Di Segni or South Africa’s sweetheart doctor, Eliasov.