HENRY CONFIDENT HE WILL BEAT THE ODDS 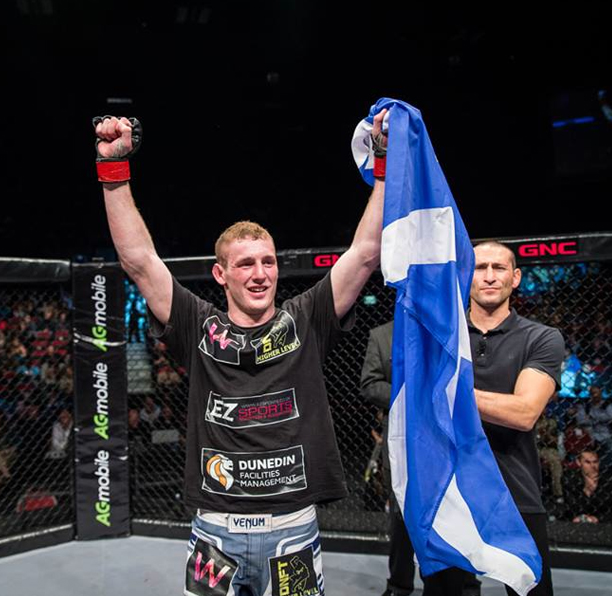 Johannesburg, South Africa – At EFC 44 on 3 October Scotland’s Danny Henry will get his shot at the featherweight title against the dominant Boyd Allen.

Following the South African Rugby team’s loss at the Rugby World Cup against Japan, Henry released to following statement. “I can see my fight with Boyd going down similar to the SA vs. Japan rugby world cup game, it will be close, but the under-dog will pull it off.”