“PUNCH THAT GINGER’S HEAD RIGHT OFF” 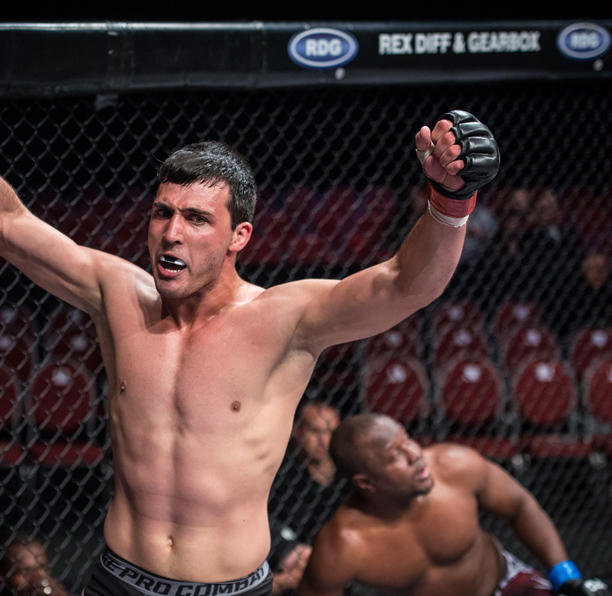 Johannesburg, South Africa – As the biggest event in EFC history draws near, much of the spotlight has been focused on the three title fights headlining the enormous fight card. However, there are many other action packed bouts that are sure to bring fireworks to Carnival City on 3 October.

One such example is the middleweight clash between Pretoria’s Quaid ‘Hercules’ Openshaw and Durban’s Cameron ‘Ginger Ninja’ Meintjes. The Durban local has been quiet in the build-up to next Saturday’s event, in contrast to his opponent who is eager to get back to winning ways after his loss in Durban; Openshaw laying out threats on Facebook.

“Come fight night on 3 October I’m going to be punching that ginger’s head right off his shoulders. He doesn’t know what he has got himself into, home town and the crowd behind me. He should stay at home. I’ll make him regret becoming a pro.”

Get to Carnival to make sure you watch this middleweight bout live exclusively at Carnival City.