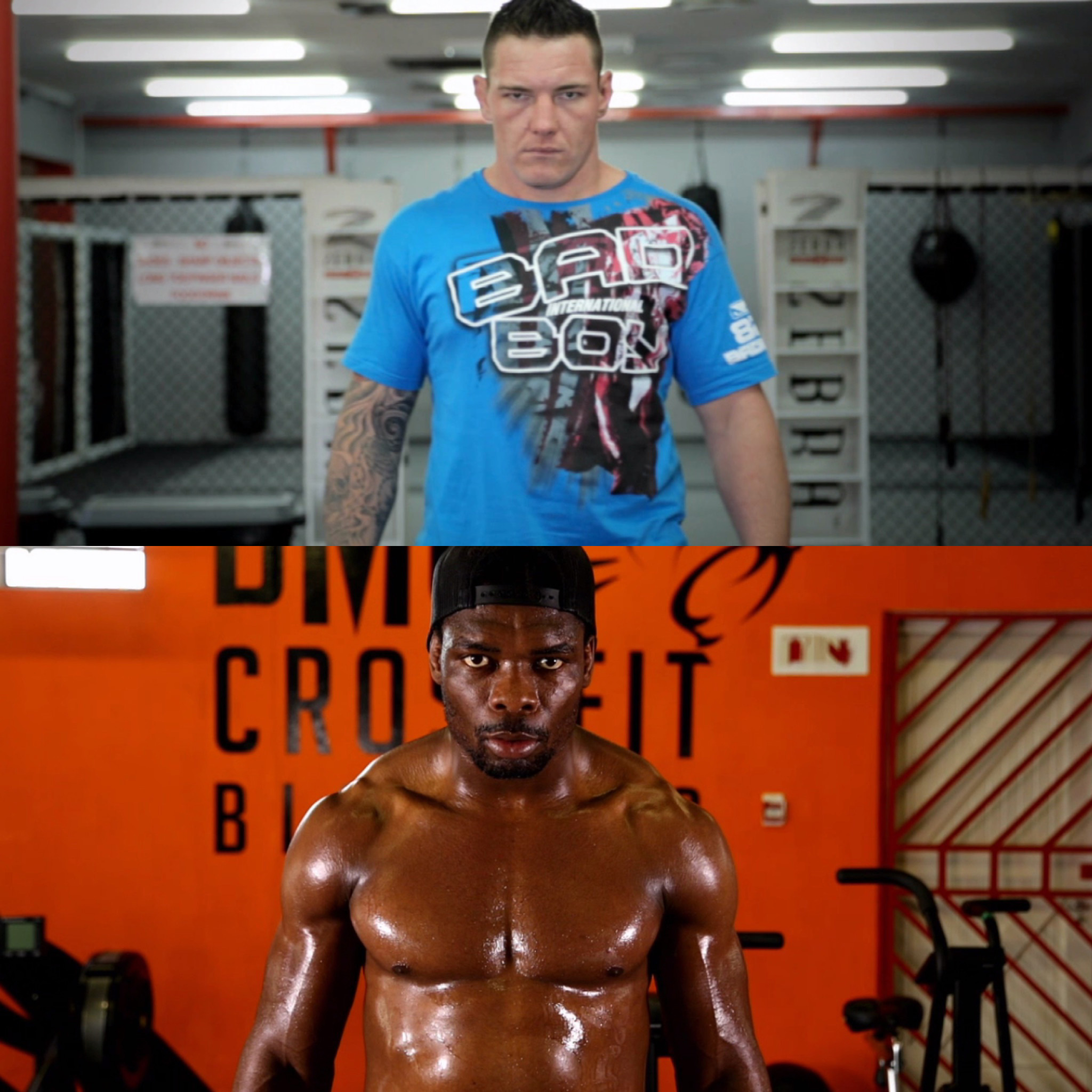 Cape Town, South Africa – On 7 November EFC returns to sunny Cape Town for a battle of light heavyweights to determine the next contender to face reigning champion Norman ‘Chef’ Wessels.

The full Countdown show will be available online on www.efcworldwide.com tomorrow.