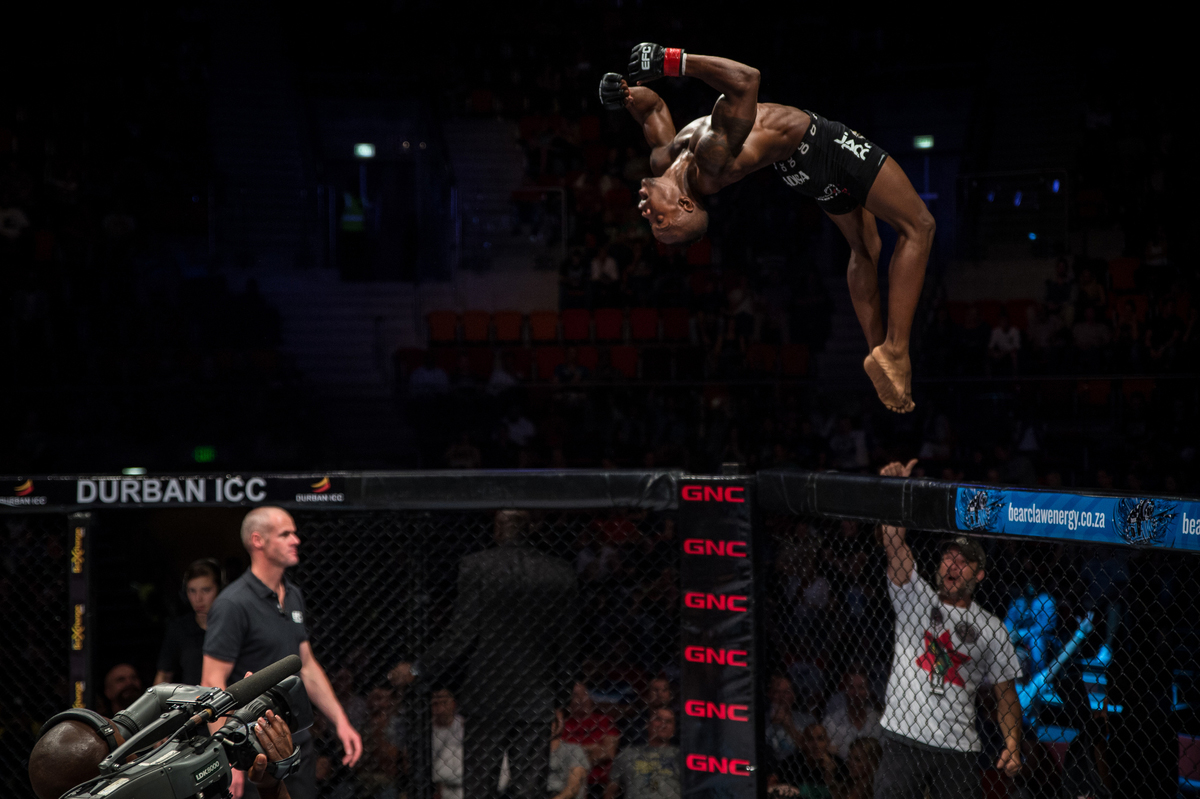 On 7 November EFC returns to sunny Cape Town for a battle of light heavyweights to determine the next contender to face reigning champion Norman ‘Chef’ Wessels.