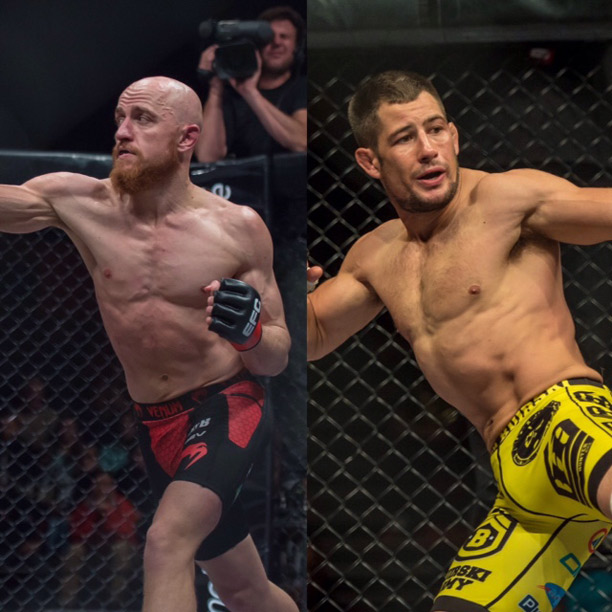 Johannesburg, South Africa – Over a year ago, Gareth Buirski was set to make his divisional debut at bantamweight, having competed his entire career at featherweight. In the lead up to that bout, he suffered a severe knee injury and was out of action for over a year. Now it’s time for the middle Buirski brother to make his return to the Hexagon at EFC 46. Always ready for a challenge and hungry to climb back to the top of the division, Cedric ‘The Dominator’ Doyle will clash with Buirski head-on on 12 December at Carnival City.

The last time fans saw Buirski in action, he scored a stupendous TKO victory over fan favourite Peter Nyide from his back with multiple elbows. Having won all of his fights via submission and KO, Buirski is a virtual highlight reel. Known for his explosive power, his ability to erupt with his striking will only multiply now in the lighter division. Buirski’s younger brother Matthew has faced his upcoming opponent in the past, and sure to use experiences gained from that action packed fight to control proceedings in his favour.

Standing opposite him, is the former number one contender Doyle. Having lost on decision to the undefeated champ Demarte Pena, Doyle is widely considered the man having come closest to finishing the dominant champ. With devastating power in his right hand and solid wrestling, Doyle wants another shot at the title. First he must earn that right with so many others vying for the top spot.

Watch this and seven more exciting prelim bouts ahead of the massive five main card bouts, live and exclusively from Carnival City.