YOU TOO SMALL TO BE A G-D 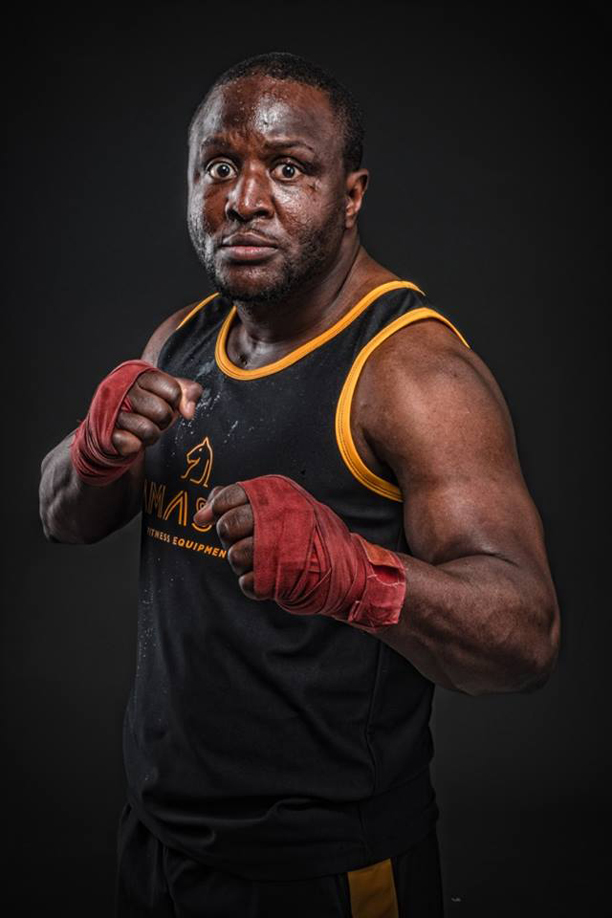 Johannesburg, South Africa – “You too small to be a god” – The EFC middleweight Didier Nyembwe states after taking heat on social media from the man who calls himself ‘The God of War’.

Nyembwe takes on Luindula in the opening bout at the massive final event of the year, headlined by the rivalry between the welterweight champion David Buirski and the challenger Martin ‘The Punisher’ van Staden.