NO MORE DUCKING OR DIVING

Watch the latest episode from EFC 44 on SuperSport as it premières tonight! 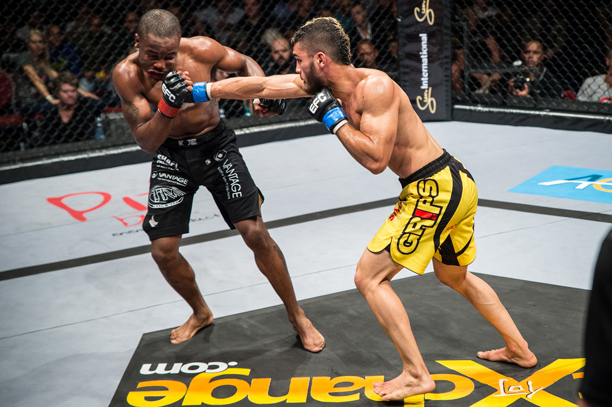 Johannesburg, South Africa – Former Muay Thai champion and RUFF China champion Irshaad ‘White Tiger’ Sayed has been seen as the true number one bantamweight contender since entering the organisation and continuing his massive seven fight win streak. For varying reasons, the title fight between himself and undefeated champion Demarte ‘The Wolf’ Pena has not come to be.

Sayed, sees the champion as avoiding facing him and called him out on it on Twitter last night:

“So @EFCGraeme spoke to @thewolfpena today, did he finally grow a pair and accept to fight me? No more ducking and diving @EFCworldwide” – Irshaad Sayed

Pena has not responded on social media.