What would happen if it were 5 rounds and the title was on the line? 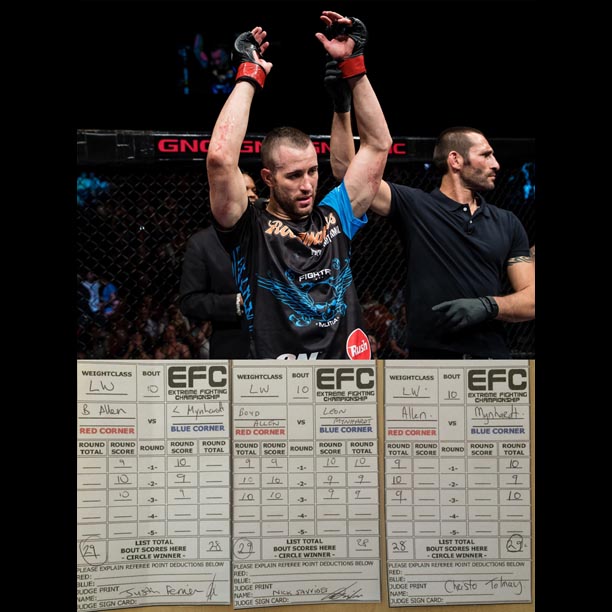 Fans were incredibly vocal with their opinions and reasoning for the winners, however the majority of fans scored the fight the same as the judges, the breakdown of fan votes are as follows:

The question remains, what would happen in a five round fight with the title on the line?