Sayed makes statement over Twitter, ahead of title fight 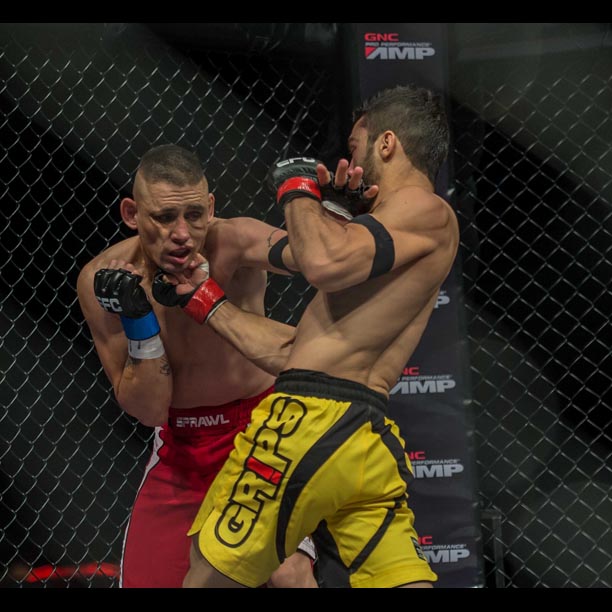 Cape Town, South Africa – Irshaad ‘White Tiger’ Sayed made a massive impact on EFC fans when he debuted against hardened veteran Leo Gloss and won with a first round submission. He then followed that with another first round submission over former title contender Charlie Weyer. Remaining undefeated in the EFC Hexagon, Sayed is known for hunting the finish. In line with this attitude, the former RUFF bantamweight champion and Muay Thai world champion has predicted an early finish in his interim title fight against Cedric ‘The Dominator’ Doyle next month in Cape Town via Twitter earlier today.

“I have no intention of going 5 rounds. It’s way too long, EFC don’t pay me for overtime.”