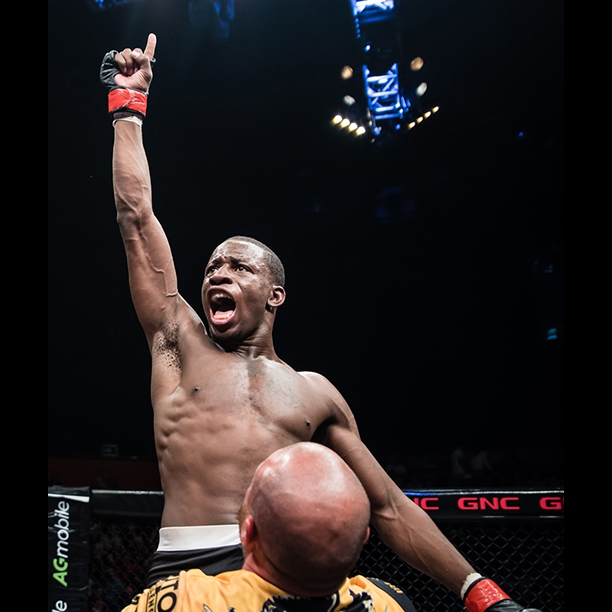 Cape Town, South Africa – EFC have been making revolutionary changes regarding sports broadcasting and the distribution of its broadcast rights, with huge success. The TV ratings from EFC’s most recent event were massive, pulling over 1.5 million unique viewers and increasing e.tv’s usual viewership for the time slot by an incredible 31%.

Along with a multitude of other international broadcasters, and notably in Africa, EFC, the continents biggest and one of the world’s leading MMA organisations has recently joined with Kwesé Sports, has returned to the South African free-to-air channel e.tv and will feature on the OpenView HD platform.

“Our broadcasting distribution goal was to reach a much wider audience, make EFC available to as many fans as possible, and now by being on Kwesé Sports throughout Africa and on e.tv in South Africa, it is something which we have accomplished,” stated EFC president Cairo Howarth.

When comparing the recent EFC 47 broadcast on e.tv to other live sport, EFC drew almost 4 times more viewers than Super Rugby, and more fans watched EFC 47 than the Mayweather vs. Pacquiao event on TV in South Africa.

Kwesé Sports now holds the exclusive EFC rights to Sub-Saharan Africa barring the free-to-air rights in South Africa that are with e.tv. Kwesé Sports is the fastest growing broadcaster in Africa and in addition to EFC, Kwesé Sports have snapped up the TV rights to major properties such as the English Premier League and Copa Del Rey.

With EFC continuing to soar in popularity across the continent ‘the fastest growing sport in the world’ is set to continue breaking boundaries in sports broadcasting.

The next live event, EFC 48 presented by BetXchange.com, is on Friday 22 April at GrandWest in Cape Town. Tickets are on sale now at Computicket, and the main card bouts including two title fights will be broadcast live on www.kwesesports.com starting 8pm CAT and delayed live on e.tv after the 8:30pm movie.