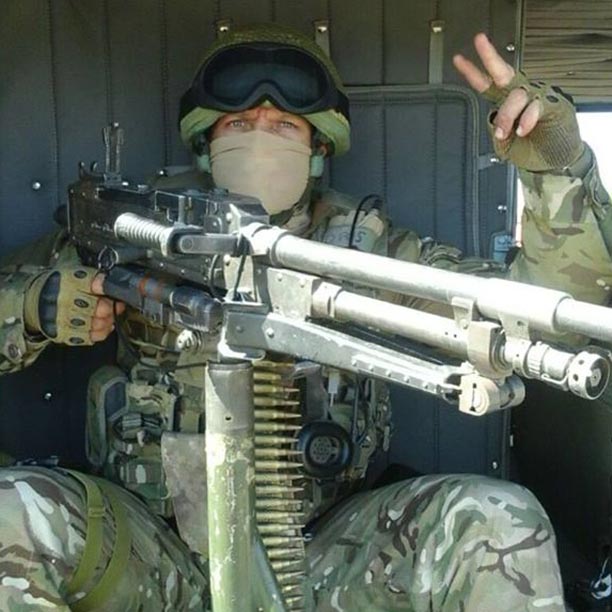 Cape Town, South Africa – Cape Town, South Africa – Just over two weeks to go until EFC returns to the Mother City for the massive two title fight event. Headlining the event sees former Champion Brendon Groenewald face the highly experienced Danie ‘The Pitbull’ van Heerden for the vacant EFC heavyweight championship. EFC caught up with Groenewald to see what he has been up to in preparation for the massive challenge that lies ahead of him.

When asked about his preparation, Groenewald responded, “Training has been great as usual. Besides a few niggles, but hey; you don’t win a marathon without band-aids on your nipples.” Always one to joke around when he can, he added, “Just the usual really, a little bit of the old ‘ching chong cha’, a few sprints and some pushups on the go.”

Groenewald is a very unique character on the EFC roster and works as a special effects technician and stuntman. He is currently working on some war documentaries and TV series for BBC and has been posting images and videos of himself in costume every few days.

“His days of joking around are numbered and his fate is set. The title will be mine!” Danie van Heerden

This bout headlines the double title fight co-headlined by Irshaad Sayed vs. Cedric Doyle for the EFC interim bantamweight championship and so much more.