Another massive bout confirmed for EFC 49 at Carnival City, Friday 13 May 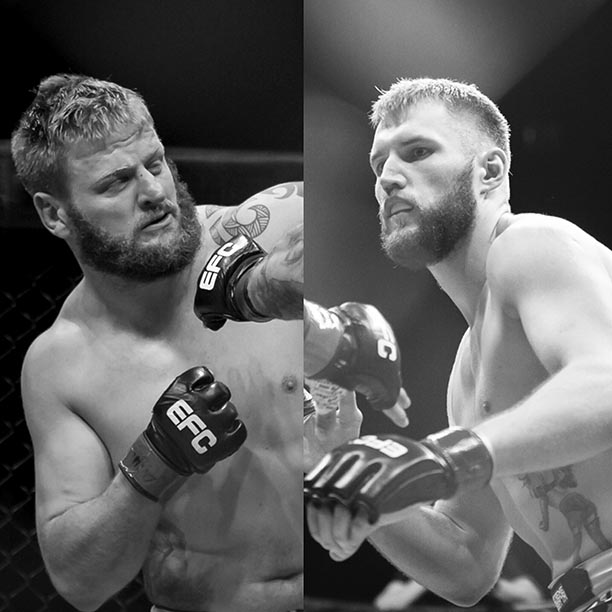 Andrew Van Zyl vs. Tomasz Kowalkowski (Heavyweight) Two-time heavyweight champion Andrew ‘One Gear’ van Zyl makes his return to the Hexagon for the first time since losing his title to Frenchman Cyril Asker. While many believe he should have been granted a shot at the vacant belt in April, van Zyl now gets his chance to cement his position as one of the best, when he faces the Polish giant Tomasz ‘Kredka’ Kowalkowski. The Pole made a spectacular debut with a flying knee that led to a first round TKO stoppage over boxing champion Elvis Moyo. In his second outing he faced Brendon Groenewald and fell victim to the former champion’s sublime Jiu Jitsu. Who will rise from ashes?

All this and so much more scheduled to take place at EFC 49. Remaining Main and Prelim bouts to be announced soon.