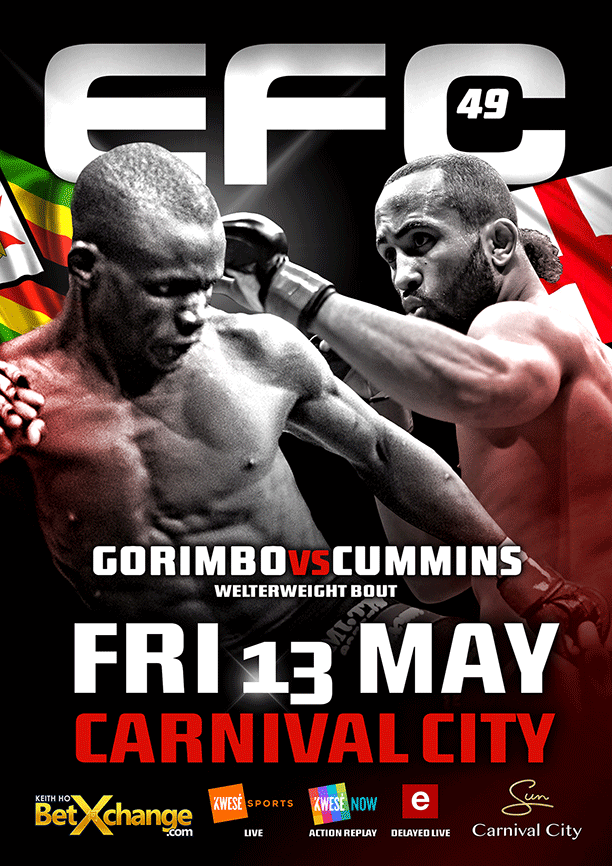 Having tasted defeat for the first time, the Zimbabwean Themba Gorimbo is more determined than ever to make an example of his next opponent, undefeated England’s Joe Cummins.
“On Friday I am going to remind everyone who the boss is.” – Themba Gorimbo

Will Gorimbo hand Cummins his first loss? Place your bets at BetXchange.com.