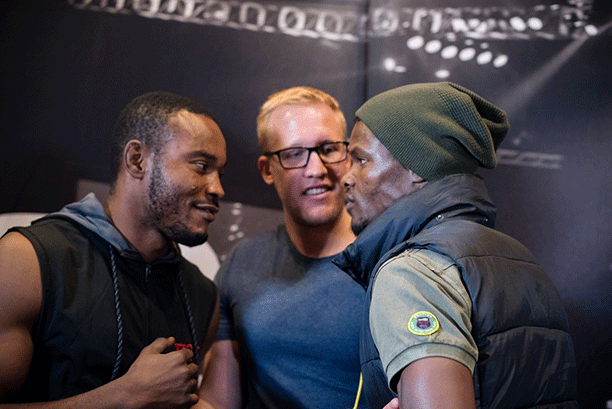 Johannesburg, South Africa – EFC 49 is just around the corner with the official weigh-in taking place tomorrow, live at Carnival City. In the final days of preperation, DRC’s Anicet Kanyeba has been forced to withdraw from his prelim card bout vs fellow DRC countryman Alain Ilunga due to an injury. This fight has subsequently been cancelled.

Kanyeba has broken bones and knuckle in his hand.

“It is always very unfortunate when an athlete is injured, especially just before a big fight,” stated EFC matchmaker Graeme Cartmell. He concluded,” With the very short notice of the injury, we are unable to find a replacement for Anicet to face an Alain.”