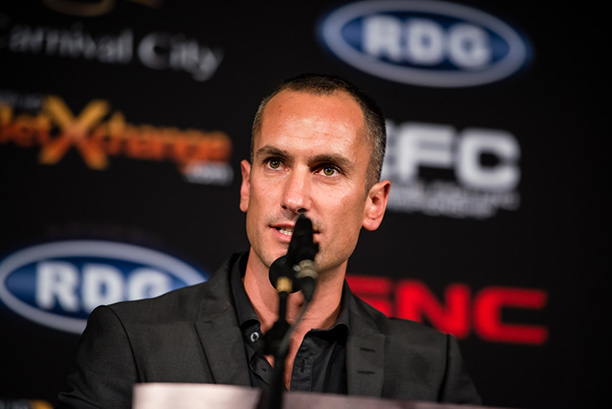 Johannesburg, South Africa – The TV ratings from EFC 48 on 22 April at GrandWest in Cape Town smashed all records, clocking over 2 million unique viewers on television in South Africa!

The recently announced African broadcast partnerships with Kwesé Sports and e.tv launched very successfully, and this massive growth – up from over 1.5 million unique viewers from EFC 47 – places EFC and the sport of MMA amongst the top tier of all sports on the continent.

“Thank you to all our partners, fans and athletes for making this possible,” Howarth concluded.

All eyes will now be on the upcoming event, EFC 49: Kruger vs. Bahati, which sees the South African favorite take on the massive Englishman for the middleweight championship, presented by BetXchange.com, on Friday 13 May at Carnival City in Johannesburg. Tickets are on sale now at www.computicket.com, and the 5 main card bouts including the heavyweight fight between South Africa’s van Zyl and Poland’s Kowalkowski will be broadcast live on kwesesports.com starting at 20:00 (CAT) and delayed live on e.tv after the 20:30 (CAT) movie.