ARRIVED AS A RIVAL, LEFT AS AN EQUAL 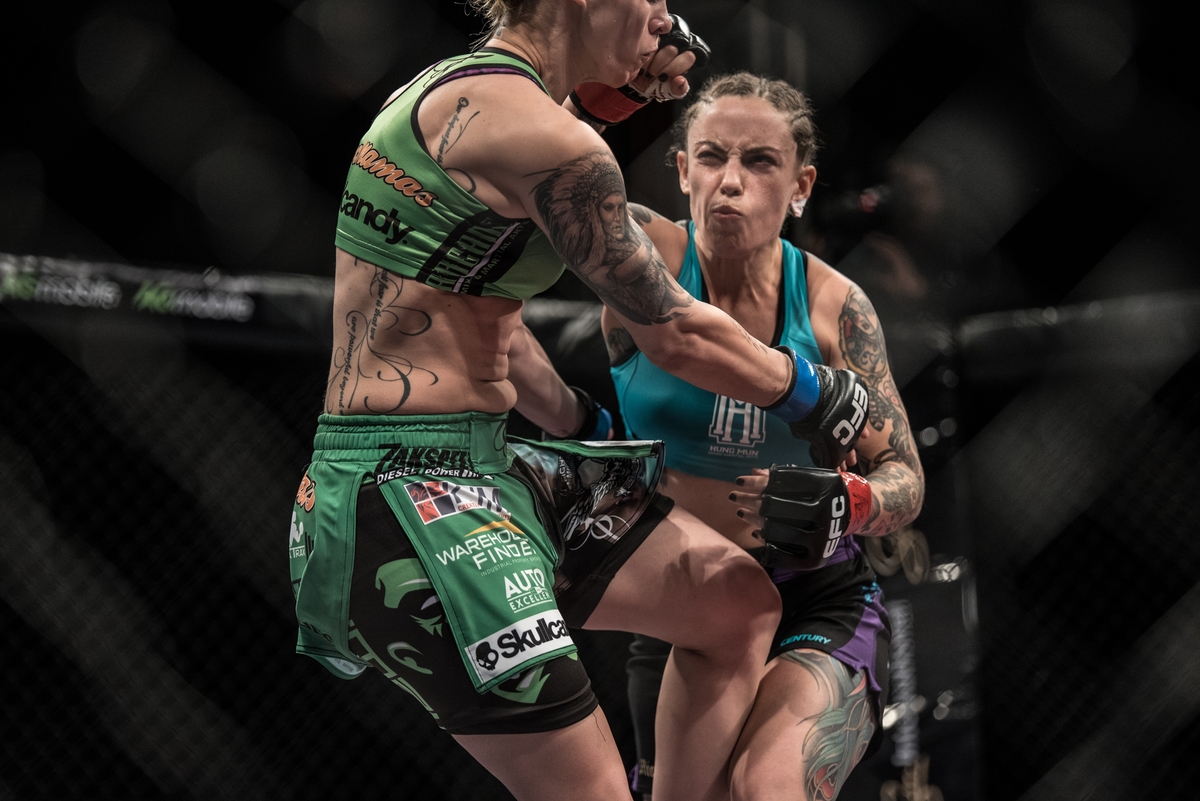 Sun City, South Africa – Italy’s Micol Di Segni first entered the EFC Hexagon by defeating South Africa’s Danella Eliasov. This past Friday, her and South Africa’s Shana Power took centre stage at the landmark EFC 50 event in Sun City in a fight that did not disappoint.

They put on an incredible battle leaving fans on their feet but what was not seen behind the scenes was a show of pure camaraderie, her former opponent, South Africa’s Danella Eliasov helped corner her at the mega event.

While Power went on to win the fight and become the official number one contender, fans were incredibly impressed by Di Segni’s resilience and heart shown throughout the fight and are eager to see the Italian return to South Africa once again.

“Di Segni may have lost the fight, but she definitely left as an equal.” stated EFC President Cairo Howarth. “We look forward to having her back in action in the Hexagon soon.”