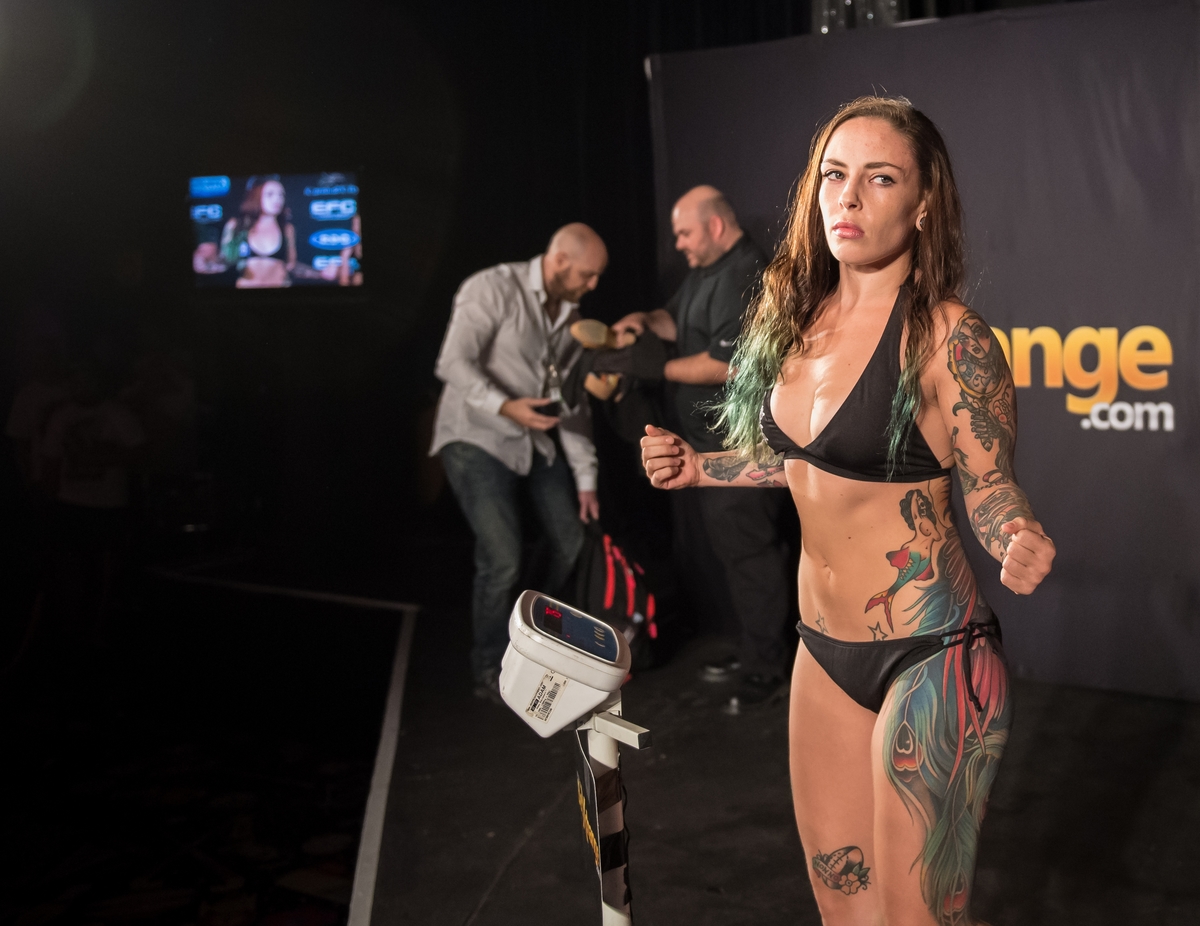 Sun City, South Africa – In just over 16 days some of the world’s best fighters will descend upon the ultimate destination to feature on the historic EFC 50 landmark event. A former amateur world champ and undefeated professional, Italy’s Micol di Segni, is on a very specific mission, a mission to become the number one contender in the EFC women’s flyweight division. But she knows she has a massive challenge in front of her in the likes of the also undefeated South African, Shana ‘Titanium’ Power.

She released the following statement to EFC HQ ahead of her arrival in South Africa:

“I’ve been working for this fight since I came home from my previous victory. It’s not going to be easy, but I’m well prepared to face everything that can happen that night. In order to be the best you have to fight against the best, and I already see my hand raised with my team’s flag on my shoulders after putting all my heart in the EFC hexagon.

I’m ready to come and conquer what I’ve been dreaming of since I joined EFC: become the first female to fight for the glorious belt”

This massive fight takes place at the historic event ahead of the battle for the vacant welterweight title between rising star Dricus ‘Stillknocks’ du Plessis and MMA icon Martin ‘The Punisher’ van Staden.