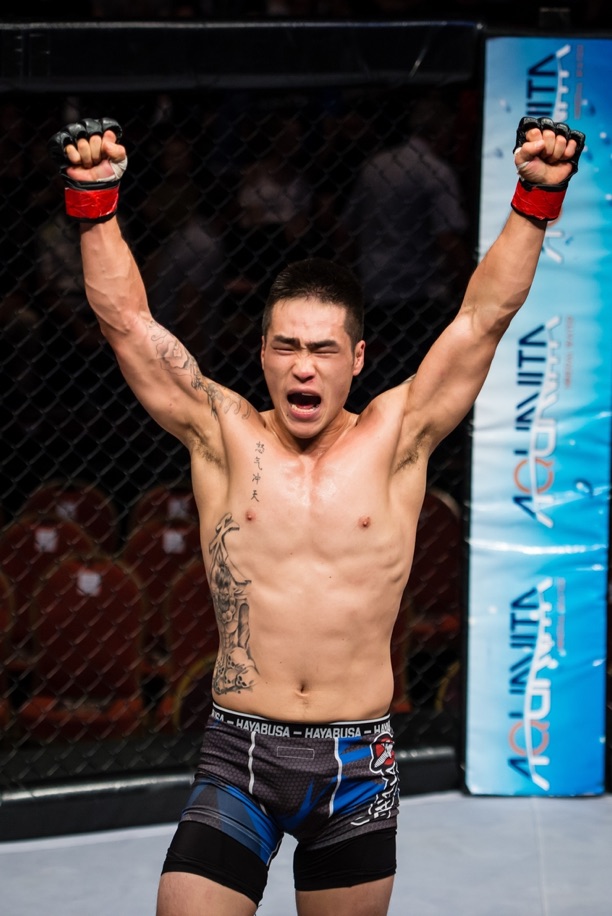 Johannesburg, South Africa – Just hours out from the official EFC 51 weigh-in, EFC medical team deemed DuHo Kim unable to compete at EFC 51. Kim is suffering from a lung infection and thus the team decided it would not be safe for him to compete.

The fight has been cancelled.

Both van der Merwe and Kim will be paid their fight purses.

“We never want to cancel a fight, but safety is our first priority,” stated EFC President Cairo Howarth. He continued, “We have such stringent medical checks and this is what they are here to do.”