Mdlalose and others test negative for prohibited substances 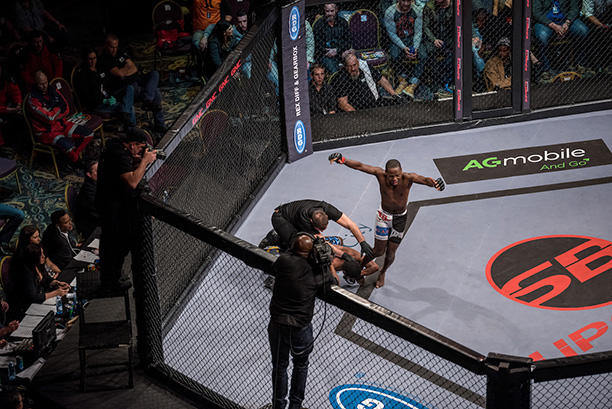 Johannesburg, South Africa – South African institute of Drug Free Sports (SAIDS) has been implementing testing on EFC athletes during competition and out of competition, with a minor number of athletes having tested positive for prohibited substances. However, as testament to the organisation’s goal of providing a safe and fair environment for athletes to compete in, all tested athletes from the EFC 50 and EFC 51 events results have returned negative.

“Fantastic to see another long list of clean test results, yet again,” stated EFC President Cairo Howarth. “The vast majority of EFC athletes continue to test negative for prohibited substances, under WADA’s stringent guidelines, which is a testament to high level of professionalism of all EFC athletes.”

This set of results follows on from reports received earlier in the month where all randomly selected EFC 48 and EFC 49 athletes tests were returned with negative results.