I WILL KNOCK MOSTERT FLAT ON HIS BACK 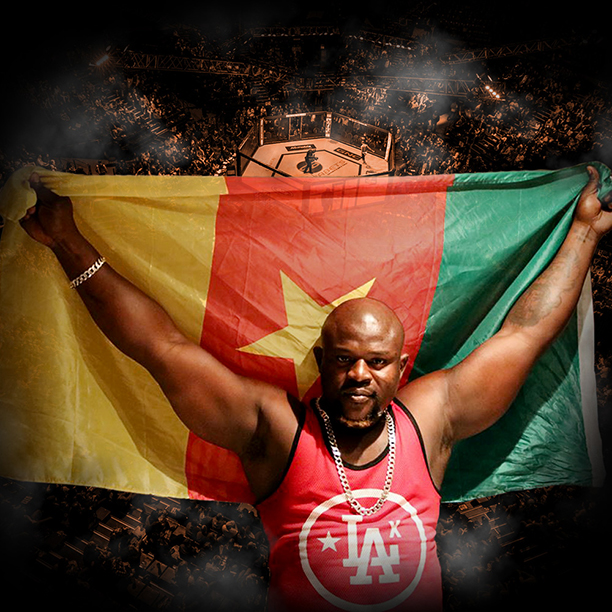 Sun City, South Africa – Just over two weeks to go to EFC Sun City and main card heavyweight, Ricky Misholas has sustained an injury in training. Misholas was scheduled to face heavyweight sensation Wessel ‘Wess Express’ Mostert in the opening bout of the main card on the night. However all is not lost as one man has been asking to face Mostert and too make a name for himself in the organisation, meet Cameroon’s Nico ‘Lion’ Yamdjie, the solid striker who has stepped up for the massive task.

Yamdjie trains out of Profitness Kickboxing in Cape Town, alongside standouts such as Kaleka Kabanda. Undefeated in amateur combat sports, Yamdjie has finished everyone he has ever faced in the first round. A behemoth of a man, Yamdjie brings a new dimension to the heaviest division, with his heavy-handed boxing and a love for submissions.

Upon signing for the fight Yamdjie stated, “I asked for Wessel, he is making waves and is the best way for me to make my EFC debut and announce my arrival as a future heavyweight champion. I will knock him flat on his back.”

This fight takes place on the main card ahead of the three title fights headlined by the heavyweight championship between Andrew van Zyl and Elvis Moyo.