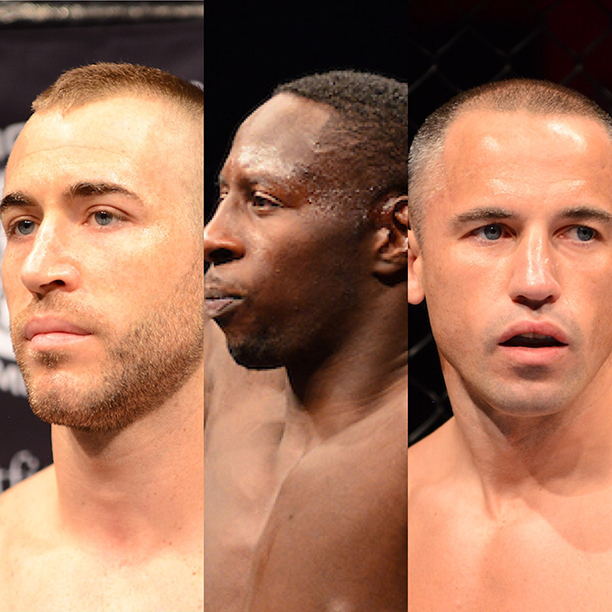 “This is great, but they are the results we expect,” stated EFC President Cairo Howarth. “The athletes continue to impress with their professionalism and keeping the sport to the highest standard.”

These results come ahead of Bahati’s middleweight title fight against David Buirski.

This set of results follows on from reports received in recent months where randomly selected EFC 50, EFC 51, EFC 52 athletes tests were returned with clean results.

Up until 13 November 2015, all testing by SAIDS was done during competition. SAIDS now conducts out-of-competition testing in addition to in-competition testing being conducted by SAIDS at EFC events since 29 April 2015. Before then, EFC’s anti-doping programme was facilitated by Drug Detection International and funded by EFC. sexedate